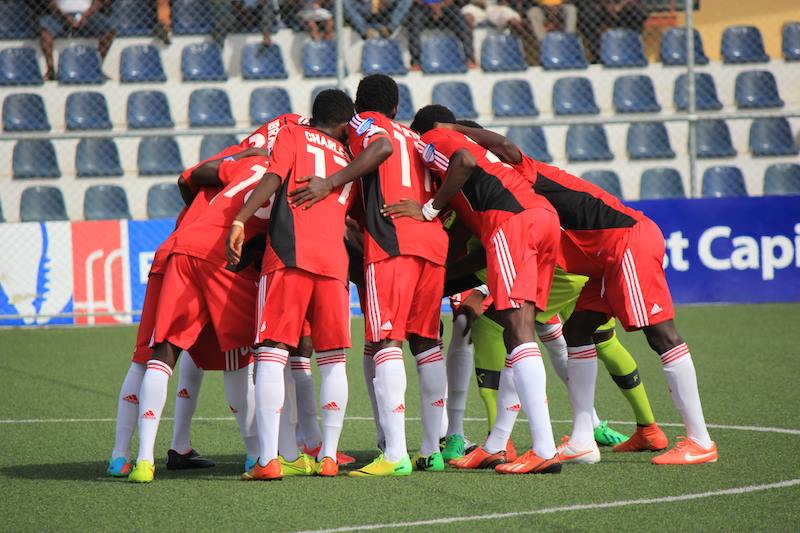 WAFA were held by Allies

Inter Allies snatch a late share of the spoils from WAFA after holding them to a 1-1 stalemate an entertaining tie at the WAFA Park in Sogakope on Saturday.

Zakaria Mumuni poked home the opener for John Killa?s boys in the 11th minute but Evans Mensah brilliantly finished off a great move in the 73rd minute to grab a point for the Tema-based side.

The Allies defence appeared to have gone to sleep early in the first-half and WAFA took advantage to punish them with a clinical finish after skipper Martin Antwi found Mumuni in space and he composedly shot home for the opener.

But Allies returned after the break to boss the game and deservedly equalised midway through the second-half. Senegalese Benogo steered forward and laid a visionary pass to Mensah who blasted the ball past Felix Annan to steal a point for the visitors.

Despite failing to win, WAFA have moved third with 26 points while Allies remain in 11th place with 22 points.