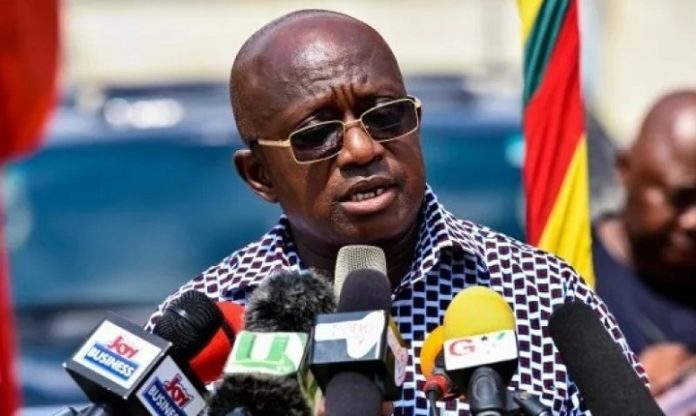 He said unlike the NDC government, which abandoned development projects initiated by the President Kuffuor administration, the NPP government was working hard to ensure that all state-funded projects were completed for the benefit of the people.

The projects were six-unit classroom blocks each at Asakraka and Amadum-Adankwame and a Divisional and District police headquarters at Abuakwa.

The Divisional and District police headquarters were started by the NDC administration.

The Minister said the 500-bed military hospital at Afari in the Municipality, which was also started by the NDC, would soon be inaugurated for use.

He charged the people to vote for the President and Mr Emmanuel Agyei Anhwere, the party’s parliamentary candidate for the area, to enable the party to continue with its national transformation agenda.