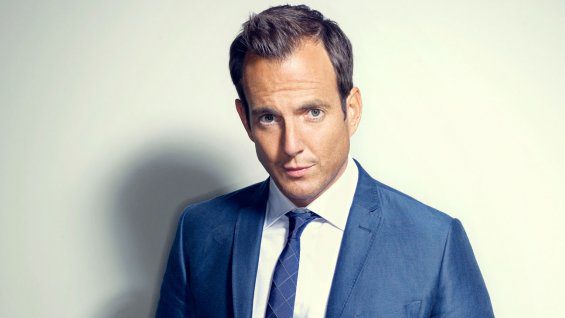 Will Arnett has landed another series regular gig, less than two months after his show ?The Millers? on CBS met its doom in its sophomore season. Netflix has ordered his new comedy ?Flaked? to eight-episode series for a 2016 premiere.

Arnett, who co-created and will co-write the comedy along with Mark Chappell, will star as Chip, a self-appointed ?guru? who falls in love with his best friend?s crush and has live up to some half-truths to keep up appearances. The show?s producers describe the character as a man doing his ?honest best to stay one step ahead of his own lies.? ?We are thrilled to be the home of Will Arnett?s next series, and look forward to Chip joining his repertoire alongside such diverse and inspirational characters such as Gob, Bojack, and Batman,? says Cindy Holland, Vice President of Original Content at Netflix.

Arnett also says in a statement, ?We?re very excited to partner with Netflix ? the home of original, original content ? and the network I knew would be the ideal home for this passion project.?

Arnett and Chappell will also executive produce the new comedy series with Ben Silverman, Peter Principato and ?Arrested Development? creator Mitch Hurwitz. The project brings the 44-year-old comedian back to Netflix after he reprised his role as George Oscar ?G.O.B.? Bluth II in the fourth season of ?Arrested Development? arriving via the streaming service.

Arnett, who had a role on NBC?s ?30 Rock? and starred in 2014?s movie ?Teenage Mutant Ninja Turtles?, was a series regular on ?Up All Night? until the sitcom was canceled after two seasons by NBC. He also lends his voice to the title character on Netflix?s animated comedy ?BoJack Horseman? and to Batman in ?The Lego Movie?.