The Executive Council of the Ghana Football Association (GFA), has decided to expand the Women’s Premier League from its current format of 16 Clubs to 18 next season.

The decision was taken at the Executive Council meeting held on Wednesday, February 10, 2021, at the GFA Headquarters in Accra.

According to the GFA, the Executive Council believes the expansion would give players of the league the opportunity to play more games and also develop their careers better in Ghana.

This means, there would be nine women clubs in each Zone where each club would play a minimum of 16 League matches in the season, the final league championship match, the Champion of Champions in addition to the Women’s FA Cup matches.

The Women’s Premier League (WPL) which began in 2012 is played in two Zones. Winners of the two zones meet after the league stage in a championship final.

The Executive Council has reiterated its commitment to invest in the women’s game in the country to reach international standards. 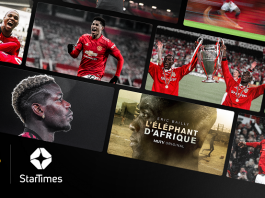 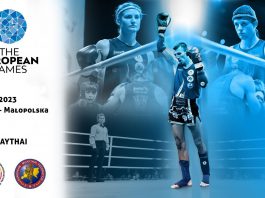 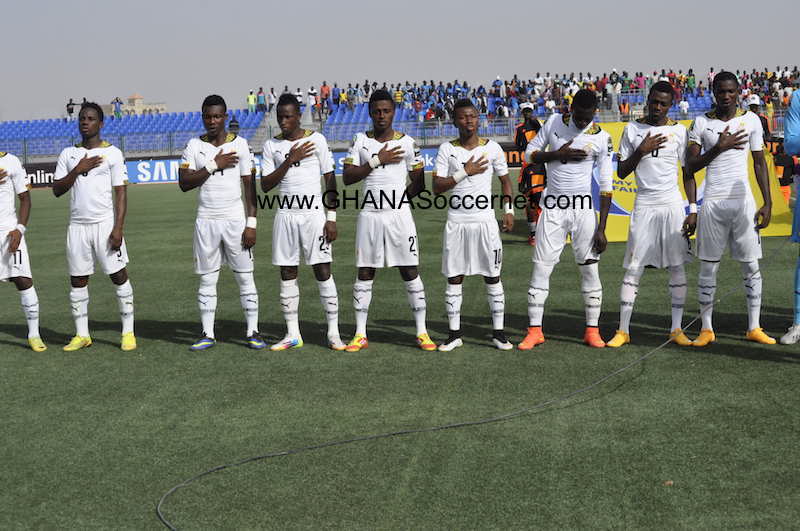 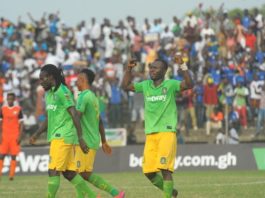 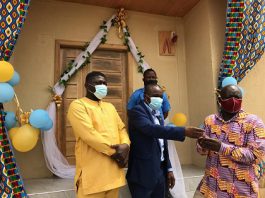