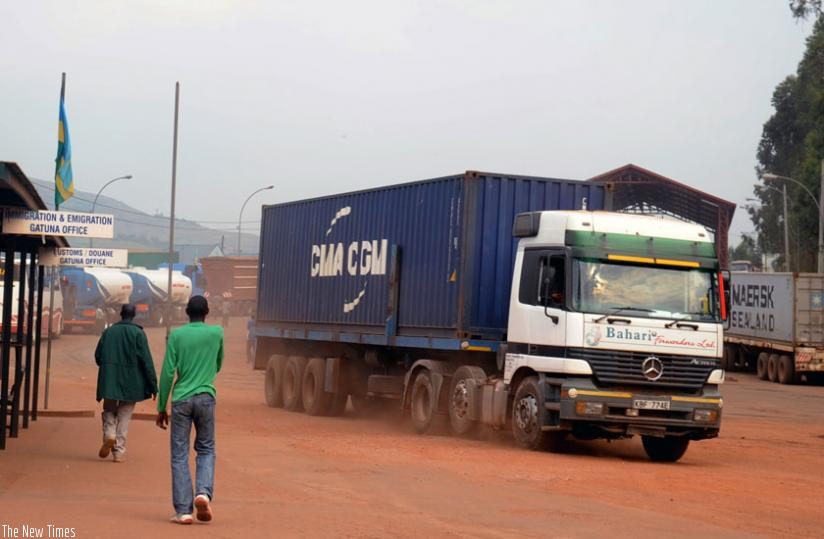 Zambia and its neighboring Malawi have launched a project that is to construct a one-stop border post at two border entries, Zambian media reported on Wednesday.

The 72 million U.S. dollar Nacala Road Corridor development project financed by the African Development Bank is part of an overall project to join Zambia, Malawi and Mozambique.
Yamfwa Mukanga, Zambia’s Minister of Transport, Works, Supply and Communication, said during the launch ceremony in Zambia’s eastern town of Chipata that the one-stop border post will enhance trade and regional integration between the two countries.
The Nacala Corridor, he said, is one of the vital trade corridors in southern Africa and that its development is critical in “enhancing competitiveness of trade and improving economies.”
“The opening up of the corridor will provide an alternative route for inland exporters and importers within the region and thereby helping in reducing the cost of doing business,” he said.
The establishment of a one stop border post will also reduce the transit time for both people and goods and cut the cost of cross-border trade, he added.
On his part, Malawian Minister of Trade and Industry, Joseph Mwanamvekha, said there is need for the two sides to introduce measures to boost trade and business.
“The launch of the one-stop border post is vital in increasing trade facilitation reforms and reducing the number of disruptions and process associated with cross-border transactions,” he said. Enditem