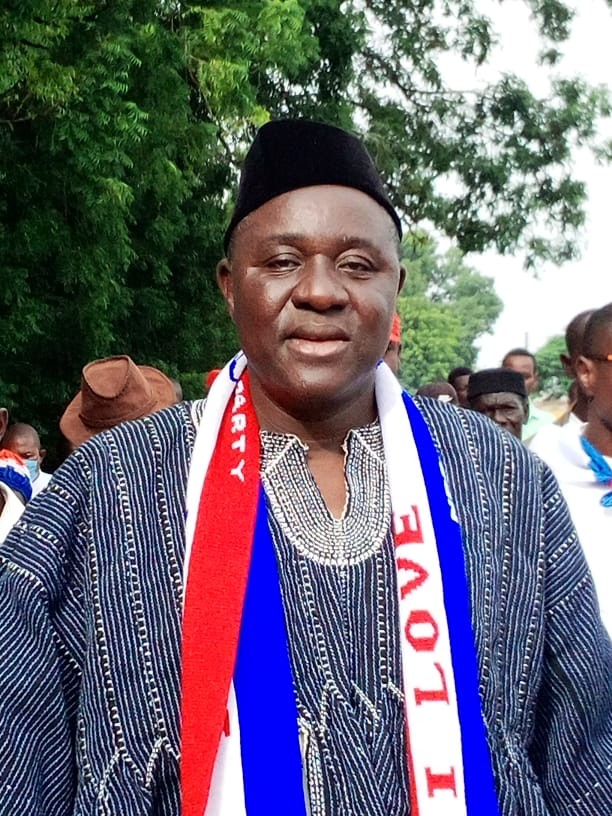 The Aspirant, who the Zonal Manager of the National Communications Authority for the Upper East and West Regions, is representing the NPP for the first time in the Constituency.

The former Director of the National Health Insurance Scheme (NHIS) in the then Builsa District would compete with Mr James Agalga, the incumbent Member of Parliament (MP) for the area, and Ranking Member of the Defence and Interior Committee of Parliament and a former Deputy Minister of Interior.

Speaking to the Ghana News Agency (GNA) after the filing of his forms at the Builsa North District Office of the Electoral Commission, Mr Abakisi said: “This day has been so good. I am so excited, and it is clear that looking at the euphoria and aftermath, the signs are clear that with God, we can win the seat.”

According to him, he is more abreast with problems of the constituents and could help to address them.

“Also, I am in a Party that is responsive to the developmental needs of the people.

“We as a Party saw that people were suffering and couldn’t pay fees, so we introduced the Free Senior High School programme among others. All the social interventions in this country, I can say were brought by the NPP.”

Mr Abakisi noted that the NPP initiated the Youth Employment programme, restored the teachers and nurses trainee allowances, Metro Mass Transit, among others, adding that the NPP would campaign on the back of its track record.

Mr Abakisi said he was instrumental in a mango plantation in the District. “I have done so many things before, I have the experience and I am capable of doing more when given the opportunity to lead the Constituency in Parliament.”

Touching on recent security concerns, especially reported cases of robbery in the District, which compelled residents to embark on a demonstration, the Aspirant said plans were underway to construct a modern Police Station at Chuchuliga, with intensive police patrols.

“I acknowledge that the road from Sandema to Chuchuliga is quite risky. I am already in discussion with the security agencies to find a solution to the problem.

“One thing we must recognize is that my opponent was the Deputy Interior Minister and I thought that he should have laid the foundation, at least some infrastructure so that we can minimise crime rate to the barest minimum. We cannot eliminate crime, but we can at least reduce it,” Mr Abakisi said.