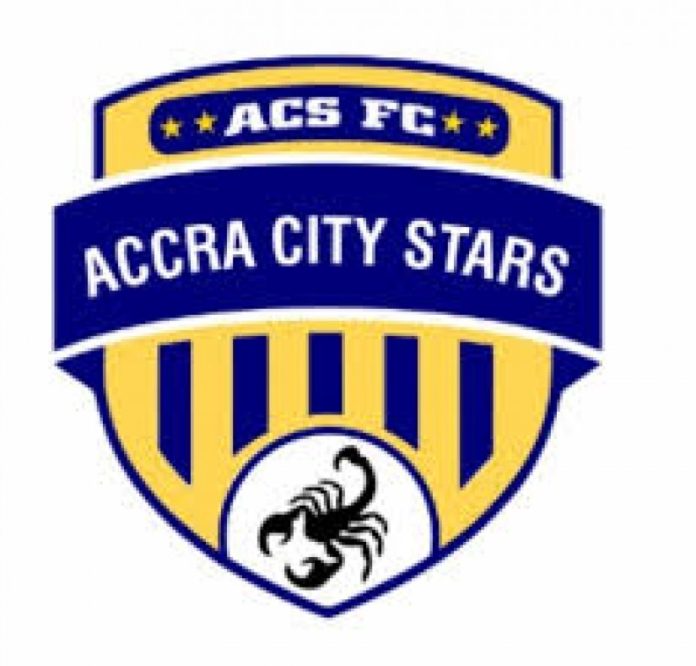 The Management, Technical Team, and Playing Body of Division One club, Accra City Stars has commiserated with Africa Vision Soccer Academy and the families of the juvenile footballers who died in a gory accident in the Offinso District in Ashanti Region on Saturday.

A communique from the team said “The management, technical team and playing body of the Accra City Stars commiserates with the Africa Vision Soccer Academy and families of the eight departed souls. May their souls RIP

“We also extend our sympathy to the entire team and supporters, and wish the injured persons a speedy recovery.”

The Ghana Football fraternity has been thrown into a state of sadness over the death of eight juvenile players, who perished in an accident last Saturday, September 19, after the vehicle on which they were travelling plunged into the River Offin.

Four of the accident victims, currently in critical condition, are on admission at the Accident and Emergency Unit of the Komfo Anokye Teaching Hospital (KATH) receiving treatment.

In all, 36 people, including juvenile players and handlers of the Africa Vision Soccer Academy, were involved in the fatal accident, and those sustaining various degrees of injury are also being treated at the hospital.

The incident occurred as the players and officials, onboard a KIA mini bus with registration number AS 928-12, were returning to their base after a league registration exercise at Afrancho on the Kumasi-Offinso road.

Police investigations have cited the driver for over-speeding, which is believed to be the major contributory factor resulting in the accident.