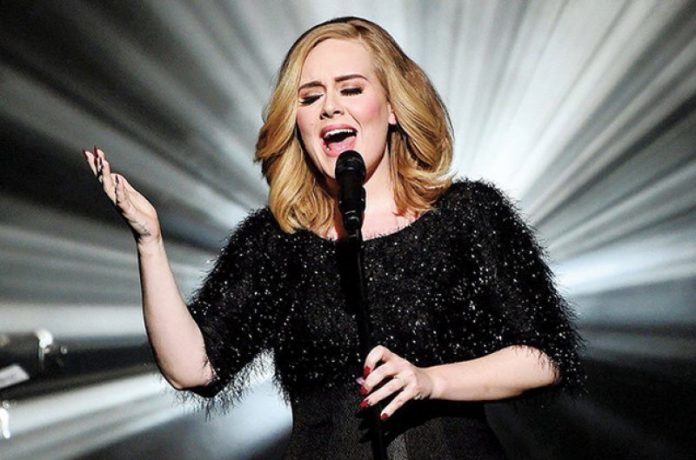 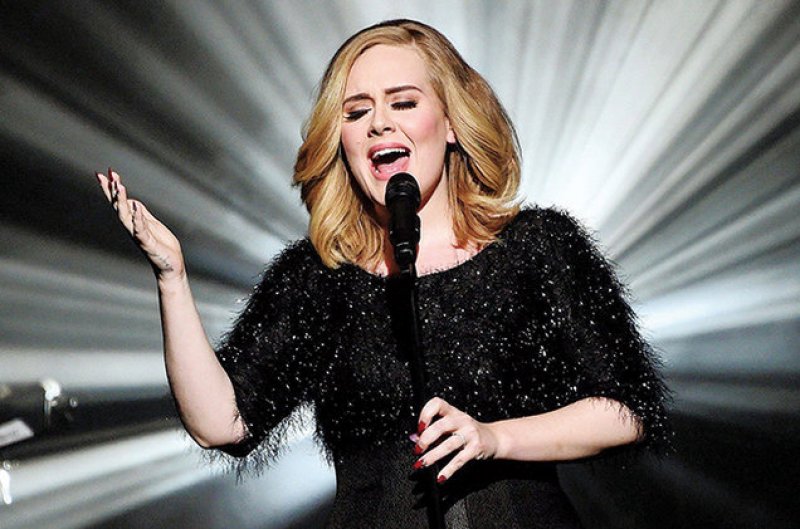 ‘Hello’ hitmaker Adele ditched the cigarettes five years ago as she feared her habit would eventually kill her, but has admitted her tone has altered a lot since she packed in the fags and she’s no longer capable of holding the high notes.

Speaking to Canada’s ‘etalk’, she said: “The people with the best voices, they always smoke. I’ve given up smoking and I’m convinced that’s made my voice weaker.”
And working with chain-smoker Bruno Mars on her hit track ‘All I Ask’ last year made her realize how much she misses smoking.

She explained: “Bruno smokes like an old woman. My make-up artist will stink after having a fag. I had never noticed it before.”

But, although she wishes kicking her addiction half a decade ago hadn’t altered her voice, she’s pleased she’s no longer got stained fingers.
She added: “But my fingers ain’t orange anymore.”

And cigarettes aren’t the only thing the 28-year-old singer – who has three-year-old son Angelo with her partner Simon Konecki – has given up over the years as she’s also been warned that scoffing cheesy pizza – her favourite food – could damage her throat and give her acid reflux.

Despite how much she loves naughty grub, Adele is determined to do all she can to prolong her voice after she suffered a haemorrhage on her vocal cords in 2011, which led to her axing her world tour in order to undergo surgery.