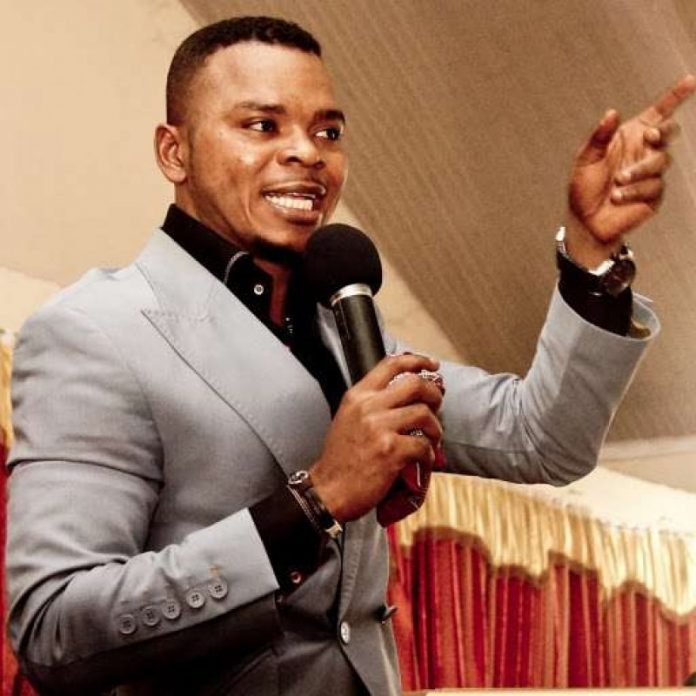 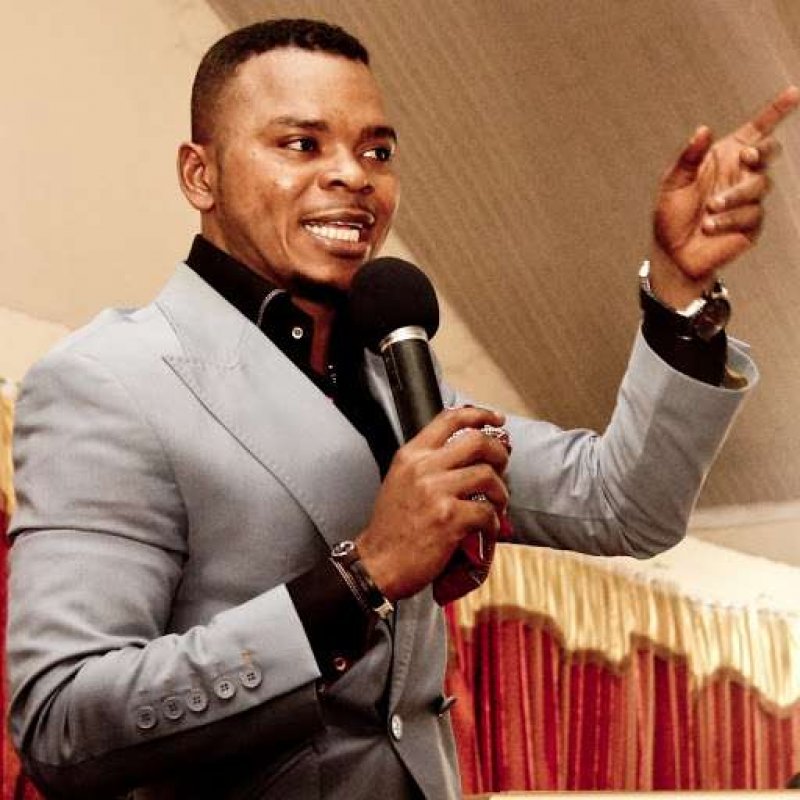 Amnesty International Ghana is calling for an immediate arrest of the Founder and General Overseer of the International God’s Way Church, Bishop Daniel Obinim.

The call came after a video circulating on social media captured Bishop Obinim battering a hapless pregnant congregant and her boyfriend.

The controversial pastor in the video appeared angered by the couple’s amorous activity which has led to a pregnancy.

As a result he took the law into his hands, lashing the youngman on his bare back before turning to the girl flogging her mercilessly with a belt in the full glare of his congregation.

Throughout the brutal punishment, Obinim is heard questioning the jobless youngman why he got the girl pregnant when he has no finances for her upkeep and the upbringing of the unborn child.

The girl who was unable to stand the flogging attempts to escape, but she was held by henchmen of the Bishop to enable the bishop mete out more beatings.

After subjecting the two to severe flogging for several minutes, Obinim orders his junior pastors to remove their belts and subject the couple to more flogging.

Bishop Obinim’s conduct according to the Director of Amnesty International Ghana Lawrence Amesu is barbaric and criminal, warranting an immediate arrest.

“…The public should be really upset,” he said Thursday in an interview with Accra based 3FM and that must be strongly condemned.

“…For Amnesty International,” said Mr. Amesu “we think that Bishop Obinim is going beyond his jurisdiction at this time. This is a criminal offence [and] he should be arrested by the Police.”

According to him, the notorious man of God’s conduct in the said video is a grave human right abuse stressing that Amnesty international and indeed all other Human Rights activists, condemn “this action totally.”

He said his organization in collaboration with others will mount intense pressure on the police to ensure that Bishop Obinim is arrested and charged with assault.

“So it is up to us now, at this time to come together to put more pressure on the police to arrest Bishop Obimim” he said lucidly.

Human Rights Lawyer, Francis Xavier Sosu described the content of the video as scandalous and unacceptable.

He said Bishop Obinim’s conduct in the said video is clearly a very serious abuse and that he will be ready to take legal actions against Bishop Obinim on the direction of the victims.

Meanwhile, a media liaison to the International God’s Way Church in a statement warned people not to condemn the pastor for subjecting his church members to the punishment.

“There is video making rounds purported to have taken place at the International God’s Way Church, Accra branch. We will entreat the general public not to take it on the surface but seek to understand what really happened.

“We have observed that some people with evil Agenda are using the video to castigate and spread false rumors about the Founder and General Overseer of International God’s Way Church.

“We will not tolerate any negative commentaries on the said Video without any attempt to understand the content before,” Oppong Brenya said.