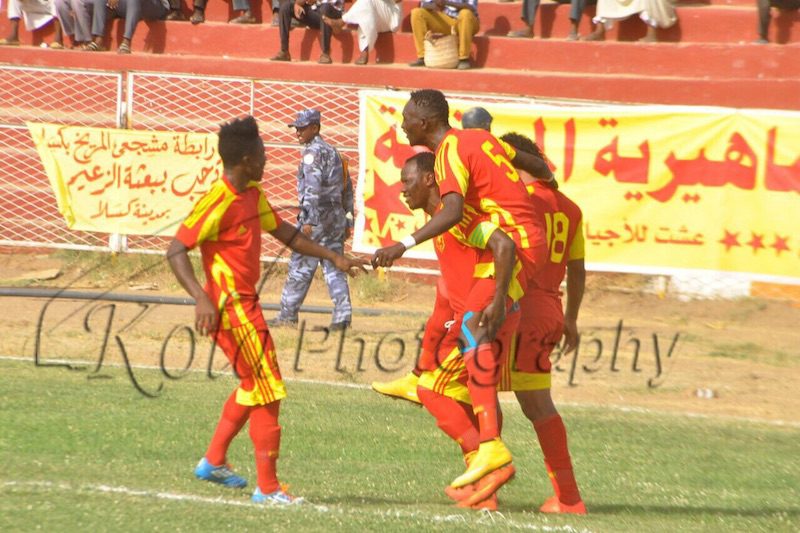 Ghanaian playmaker Augustine Okrah scored one and set up another as Al Merreikh thumped Al Mergheni 4-0 on Sunday in the Sudanese Premier League.

The former Ghana Premier League MVP netted the third in the 37th minute after he had provided an assist for the first goal.

Okrah was celebrating his second goal of the season but has won several man of the match awards.

He joins the Al Merreikh team to play Esperance in Tunis this weekend in the CAF Champions League final qualifying round return leg.

The Sudanese side hold a 1-0 lead from the first leg.