The fourth edition of the Bass Awards is set to be held at the National Theatre on Saturday, December 25, to honour outstanding reggae artistes. 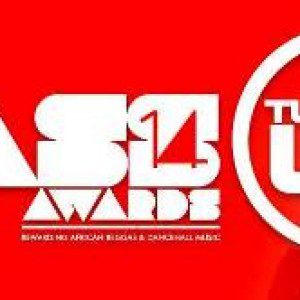 Ahuma Bosco Ocansey, the Chairman of the Board for the Bass Awards 2016, in an interview with the Ghana News Agency, said there are twenty categories for selected nominees to compete.

The event is aimed at celebrating dance hall music in the country and on the African continent as well as honouring hardworking reggae and dancehall artistes.

As part of the awards ceremonies, series of performances have been lined up for the night with Ahmed Mujahid Bello aka Fancy Gadam from Tamale, expected to deliver an electrifying performance.

The “Reggae of the year” category has ten nominees from various personalities including Blakk Rasta, Ras kuku, Shegah, AK Songstress and Rudeboy.

The event is an initiative of Bullhaus Entertainment and it is supported by Trace 57 and EIB Network and TV 7.

Stonebwoy emerged as the highest winner with six awards in the last edition held on December 16.