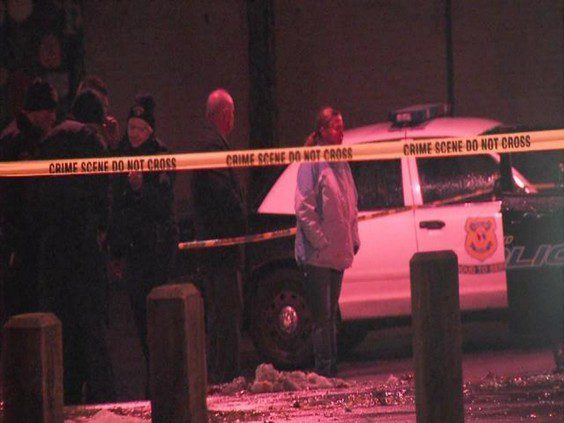 Swiss police said they found the body of the man suspected of a shooting rampage at an Islamic center in Zurich, dead of an apparent suicide Tuesday. 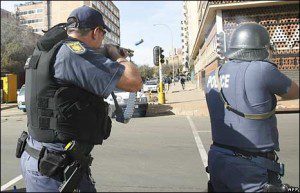 Witnesses said the attacker, wearing dark clothes and a woolen hat, opened fire in the center on Monday evening, which is frequented by Zurich’s Somali population. The shooting injured three people — two severely and the third less so, the BBC said, citing local media reports.

The unidentified gunman then escaped the building as police searched nearby streets. Several hours later they found his body with a gun beside it several hundred yards away near the city’s Gessner Bridge. Police did not immediately link the discovery to the crime, but later confirmed it was the attacker.

Police have not released the alleged shooter’s name, or his suspected motive. They said there is no indication the incident has any link to the Islamic State.