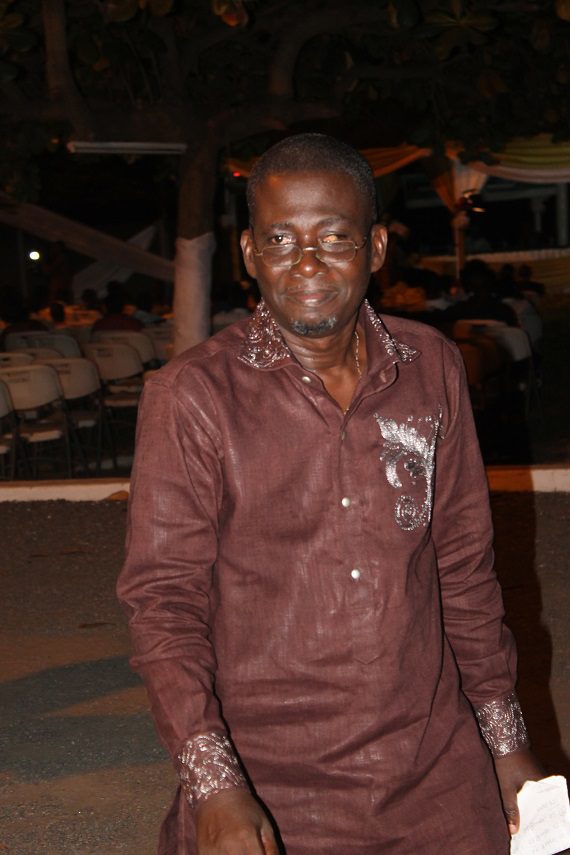 Anthony Obeng Afrane, a creative writer with eleven published books to his credit, has successfully launched his new book titled ?The Gruesome Murder of the Elephant.?Anthony who has written books like: ?Sorrows of Electricity, The Saga of a political Guru, The story of Yaa Asantewaa, Adwoa Tampico, The Greedy woman and the hidden Treasure, Efia Serebour, Examination Guide in English, Ananse for Parliament, Punctuation made simple, and now ?The Gruesome Murder of the Elephant, said ?The Gruesome Murder Of The Elephant book was developed from a collection of his political satire in the social media designed to entertain, educate, and motivate readers.He added that, the book is a medium for strategic political communication and it?s an attempt to find an innovative way of discussing politics in a more humorous manner – intended to help water down tension and acrimony usually characterized with our politics.Anthony, who?s a recipient of the Valco Fund literary Award in 1995, and also won the Best Agro- forestry Award in the Kwaebibirem District – during the 11th National Farmers Awards in the same year, stated that ?The Gruesome Murder of the Elephant? is never an attack on any political party.?I don?t write to kill, I write to entertain. I write because I want to motivate. I write because I want to correct and, I write because I want to heal. But as I speak, the elephant has been murdered by some of its own handlers, and it is my hope that they will take some lessons from my book and repent; who knows, since miracles do exist, it?s possible for the elephant to resurrect from the dead if they do? he hinted.Talking about the New Patriotic Party (NPP) he said that he invited the entire national executives and his Excellency former President of Ghana John Agyekum Kufour to the launch, but they refused to appear.On record Anthony has 5 books with the Ghana Library Board and one by the Ministry of Education, whilst the University of Illinois and the Yale University, in the United States of America are all using his books.He asked his fans who want to have details of what the ?The Gruesome Murder of the Elephant? is about, to call his office direct line: +233243703472. Anyone across the globe can call Anthony on the line for more details on ordering of his books in bulk.MustaphaInusah