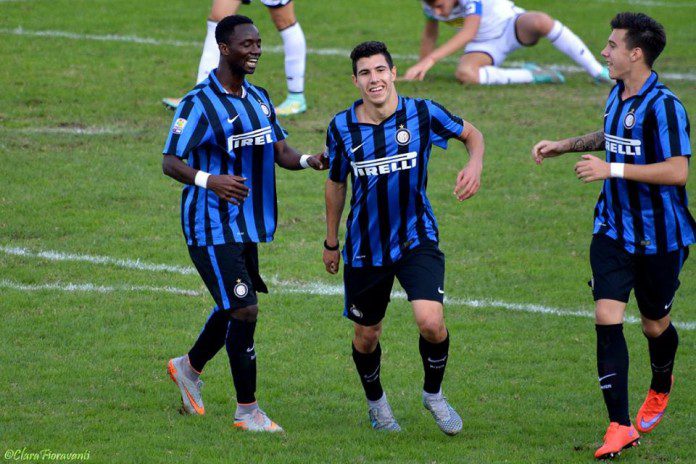 Ghanaian youth defender Bright Gyamfi provided the assist for Inter Milan as they managed to hold Udinese to a 1-1 draw in the Italian Primavera league on Saturday.

The 19-year-old was the architect of a superb cross which was headed in gracefully by Andrea Pinamonti in the 36th minute.

But Udinese levelled out the scoring through Vincenzo Melissano 6 minutes later.

Gyamfi’s influential display from the lateral defence has added gold to Inter’s performance this season in the league as Saturday’s assist was his third of the season.

He had assisted two goals for Inter at Salernitana last weekend.

While his performance has lifted him to three appearances in Roberto Mancini’s first team squad.

Attacker Samuel Appiah Darko was unused by Inter in the game.

‘Parenting is a process to assist children to survive and thrive’