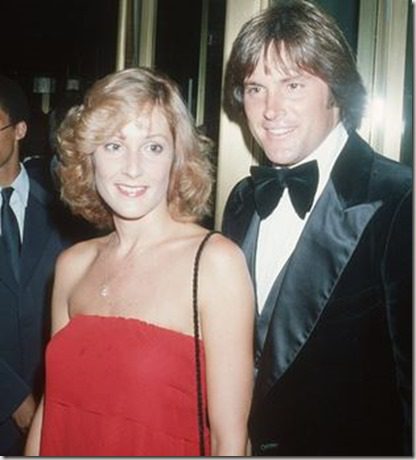 Bruce Jenner?s first wife Chrystie Scott has opened up about his much publicized gender transition.

In an interview with Good Morning America today (April 27), the mother of Bruce?s first two children said she was shocked when her husband of nine years first revealed to her that he identifies as a woman.

?I can?t remember the exact words because it was such a shock to me,? she said.

?It?s so hard to wrap your head around it, particularly because he was such a manly man. And he didn?t display any female style in any way. He never indicated anything feminine in his demeanor, but it didn?t threaten me. It didn?t threaten our marriage,? Chrystie added.

Chrystie and Bruce were married from 1972 to 1981 and have two children, Burt and Casey Jenner.

First round of negotiations for IMF bailout commences this week