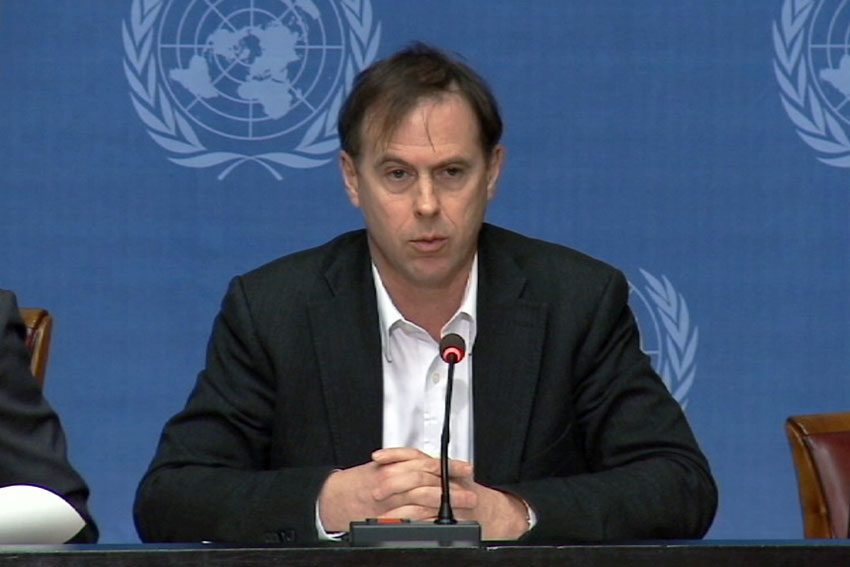 The United Nations human rights office today voiced deep concern about the revised penal code in Brunei Darussalam which stipulates the death penalty for numerous offences, including robbery, adultery, and insult or defamation of the Prophet Mohammed, and introduces stoning to death as the specific method of execution for crimes of a sexual nature.

Rape, adultery, sodomy, extramarital sexual relations for Muslims, insulting any verses of the Quran and Hadith, blasphemy, declaring oneself a prophet or non-Muslim, and murder are the other offences for which the death penalty could be applied under the revised code, which is due to come into force on 22 April.

?Application of the death penalty for such a broad range of offences contravenes international law,? said Rupert Colville, spokesperson for the Office of the UN High Commissioner for Human Rights (OHCHR).

?We urge the Government to delay the entry into force of the revised penal code and to conduct a comprehensive review ensuring its compliance with international human rights standards,? he told a news conference in Geneva.

Noting that Brunei has maintained an effective moratorium on the use of the death penalty since 1957, OHCHR urged the Government to establish a formal moratorium and to work towards abolishing the practice altogether.

Among other measures, the revised code introduces stoning to death as the specific method of execution for rape, adultery, sodomy and extramarital sexual relations.

?Under international law, stoning people to death constitutes torture or other cruel, inhuman or degrading treatment or punishment and is thus clearly prohibited,? stated Mr. Colville.

He added that a number of UN studies have also revealed that women are more likely to be sentenced to death by stoning, due to deeply entrenched discrimination and stereotyping against them, including among law enforcement and judicial officers.

The criminalization and application of the death penalty for consensual relations between adults in private also violates a whole host of rights, including the rights to privacy, to equality before the law, the right to health and freedom from arbitrary arrest and detention, Mr. Colville noted.

?The provisions of the revised penal code may encourage further violence and discrimination against women and also against people on the basis of sexual orientation,? he warned.