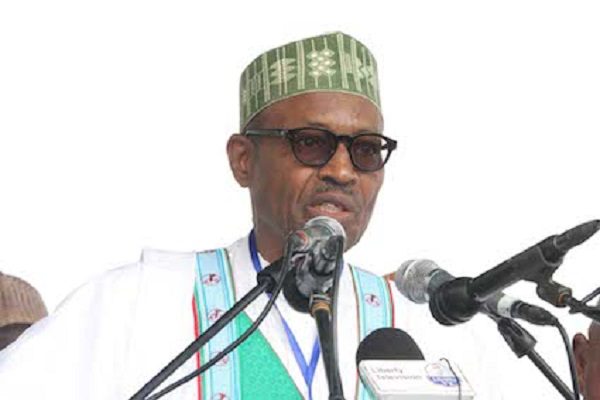 A research report by an educationist and Professor of Educational Foundations in the University of Ilorin, A. A. Adeyinka, has punched holes in the claims by presidential candidate of the All Progressives Congress (APC), Gen. Muhammadu Buhari (rtd.), that he sat for and got credit pass in Hausa Language from the Provincial College (now Government College, Katsina), in 1961, saying no school in Nigeria offered subjects in local languages at the time.

Adeyinka?s research report, titled ?Major Trends in Curriculum Development in Nigeria?, had further chipped away the credibility of the Statement of Result released by the college to support General Buhari?s claims that he attended secondary school. According to the his research, available at www.unilorin.edu, prior to the emergence of a centralised? government by the regime of General Yakubu Gowon from 1966 to 1975, all regions in Nigeria had different academic curriculums. He added that it was only the Western Region that offered a local language as a subject in both their curriculum and school certificate examinations.

The university don said it was after a central government was formed and a universal educational curriculum was developed and adopted that other local languages were included in schools curriculums in 1974.

He wrote: ?In the former Western Region, for example, both the Banjo Report (1961) and the Taiwo Report (1968) recommended the revision of the school syllabuses and the introduction of a new structure of education. The Banjo Report specifically recommended a new model for secondary education, comprising junior and senior secondary schools. The curriculum of the former should be comprehensive. This was partly the origin of the Aiyetoro Comprehensive School experiment started in 1963. The Taiwo Committee recommended that the primary-school curriculum should be overhauled and new syllabuses prepared in such subjects as Mathematics and Social Studies. Similar recommendations were made in the East (Dike 1959, Ivan Ikoku, 1964).?

General Buhari has raised a lot of dust over the delay in the release of his school certificate to support claims he made in the forms he filled with the Independent national Electoral Commission (INEC) as part of requirements to contest the 2015 presidential elections on February 14.