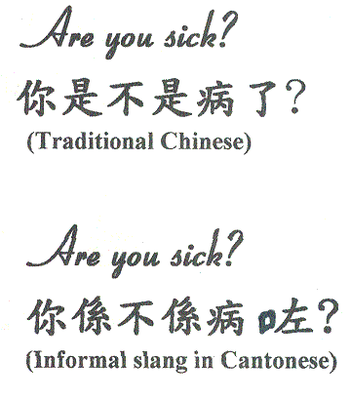 Abdalla, who is pursuing a degree in International Relations and History at the institution, has lived with the dream of becoming a journalist.

His choice of learning the Chinese language was informed by the aspiration of working for CCTV. And he hopes to secure a scholarship with the Chinese government to further his studies in China.

“I believe in myself and I know it is possible to achieve what I want,” said the Fourth Year student in the Bachelor of Arts in International Relations and History.

Abdalla is among the students who performed during the celebrations of the Chinese New Year held at the university on Feb. 5 during which students showcased their knowledge and understanding of the Chinese culture.

He said during the interview at the sidelines of the celebrations that learning Chinese not only boosts his qualification portfolio but also widens his scope of understanding cultures of major global economies.

China has remarkably gained global recognition through its massive economic partnerships with developed and developing nations with the African continent being a major beneficiary.

China has gained ground in African countries through initiatives targeting improvement of infrastructure, energy generation, and education access, diversification of media, agricultural development and wildlife conservation among others.

“China is a big economy and I could love to work in one of its companies to learn and build my experience,” said Abdalla, adding that working with CCTV could be his greatest achievement.

At least, he has shown signs leading to attainment of his goal since he won a writing competition last year sponsored by the university.

This raised higher his hopes of someday ending up in the Chinese television channel. He says his lectures at the Confucius Institute are his core mentors.

“My Chinese lectures do encourage me a lot. They always tell me I will be a great journalist and that means a lot to me,” he said, noting that he enjoys perfect cordial relations with all the lectures at the Confucius.
“They are amazing and do great job in teaching us Chinese language,” stated Abdalla.

He is among the 15 students who made a debut visit to China in December 2014 courtesy of an exchange programme between Egerton University and Nanjing Agricultural University.

“I saw modern buildings built in iconic designs, the people were amazing and food was delicious. It was a great experience,” he said.

More than 150 students are so far enrolled for a Certificate in Chinese language at the Confucius Institute. It takes 20 weeks to complete one level of the language and one could enroll for only 20 dollars.

At the institute, students not only learn about cultural exchange but also the agricultural technologies and research in agricultural development, the major areas marked as key in promoting sustainable growth in the East Africa nation.

The institute is a product of the long standing collaborations between Egerton University known for its training of agricultural experts in Kenya and Nanjing Agricultural University, popular for technological advancement in the agricultural sector in China. Enditem