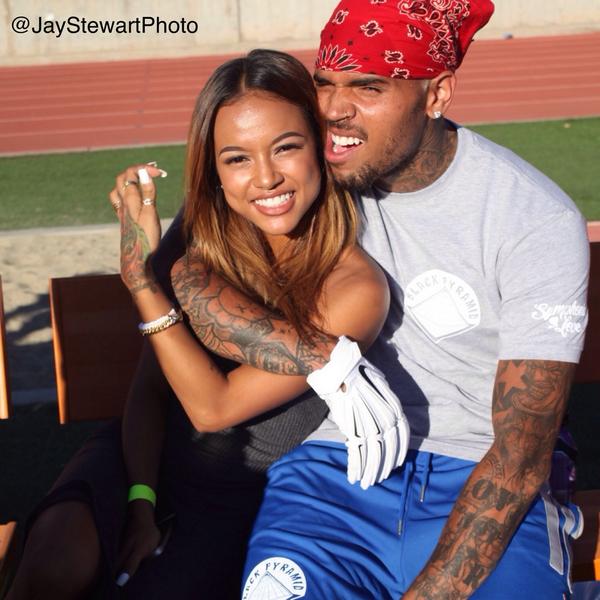 Hip Hop Vibe’s Shorty Mack caught up with Chris Brown at the “Put On My Niggas” video shoot with Compton Menace.
In part one of his interview with Hip Hop Vibe, Chris Brown talked about how he and Compton Menace linked up for the new single and the music video, before shifting topics. Fresh off the release of X, Chris Brown was asked if he felt he was going to debut at number one and he told Hip Hop Vibe he hoped to and he wanted to thank the fans for their support of his new album and him over the past nine years.