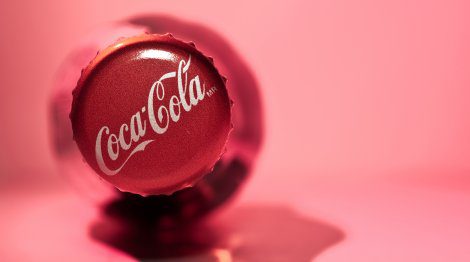 Coca-Cola has begun efforts to integrate its multiple campaigns in an attempt to popularize its iconic product.

Creative ideas from 10 different agencies across the world were collated for the new campaign, which will have Taste the Feeling replacing Open Happiness.

Speaking to TV3 at the unveiling event last Thursday, Coca-Cola’s Vice President-Global Creative, Connections and Digital, Rodolfo Echeverria, said the firm wants to market the variants of the products as one brand.

“Coca Cola has turned to be a very important icon,” Mr Echeverria said.

“People are wearing Coca Cola in their shirts but we want people to also consider the product, which provides refreshment, a fantastic taste and uplift everytime you drink in terms of Coca Cola.”

He pointed out that the campaign to be rolled out in the first quarter of 2016 is grounded in the empowerment of consumers with choice.

The unveiling of the ‘One Brand’ global strategy was held at the Waldorf Astoria Hotel in Dubai.

It was attended by partners including international media.