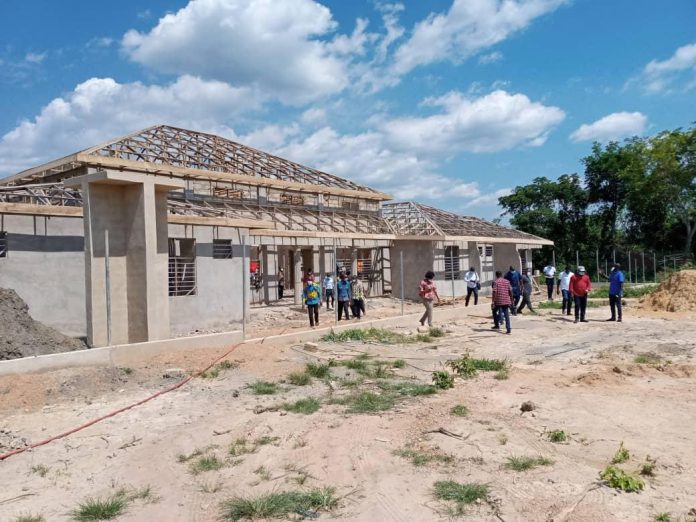 A five-member Parliamentary Select Committee on Local Government and Rural Development has inspected the construction of Courts Complex and Residential accommodation for the Judiciary at Kadjebi being funded from the District Assembly Common Fund (DACF).

Mr Emmanuel Kwesi Gyamfi, Chairman of the Committee, speaking at the projects sites, said as part of their mandate and oversight responsibility, they were in the District to verify and inspect the progress of projects being funded by the DACF.

Mr Gyamfi, who is also the Member of Parliament (MP) for Odotobri Constituency in the Ashanti Region, bemoaned the continued award of contract from the central government, which normally disables technocrats at the District Assemblies from inspecting such projects because information on such projects were usually not disclosed to them.

He said this does not give true meaning to the decentralisation concept and advised for a change.

Mr Benjamin Komla Kpodo, the Deputy Ranking member bewailed the progress of the projects, which does not correspond with the amount spent.

He appealed to the architects to make sure their drawings are disabled friendly.

Mr. Maxwell Kofi Asiedu, the Kadjebi District Chief Executive (DCE), thanked the government for the projects and appealed for the construction of an ultra-modern office complex for the Assembly.

Mr. Alhassan Sulemana, the Kadjebi District Coordinating Director (DCD), complained about the lack of information on projects awarded from the central government.

He appealed to the Committee to help them acquire an ultra-modern market project for Kadjebi to boost their Internally-Generated Funds (IGF).

He also called for the construction of Kadjebi township roads to befit its status as a district capital. 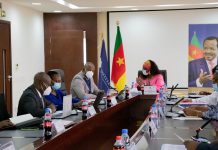 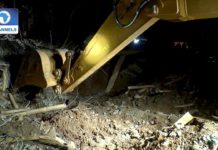 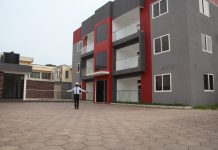