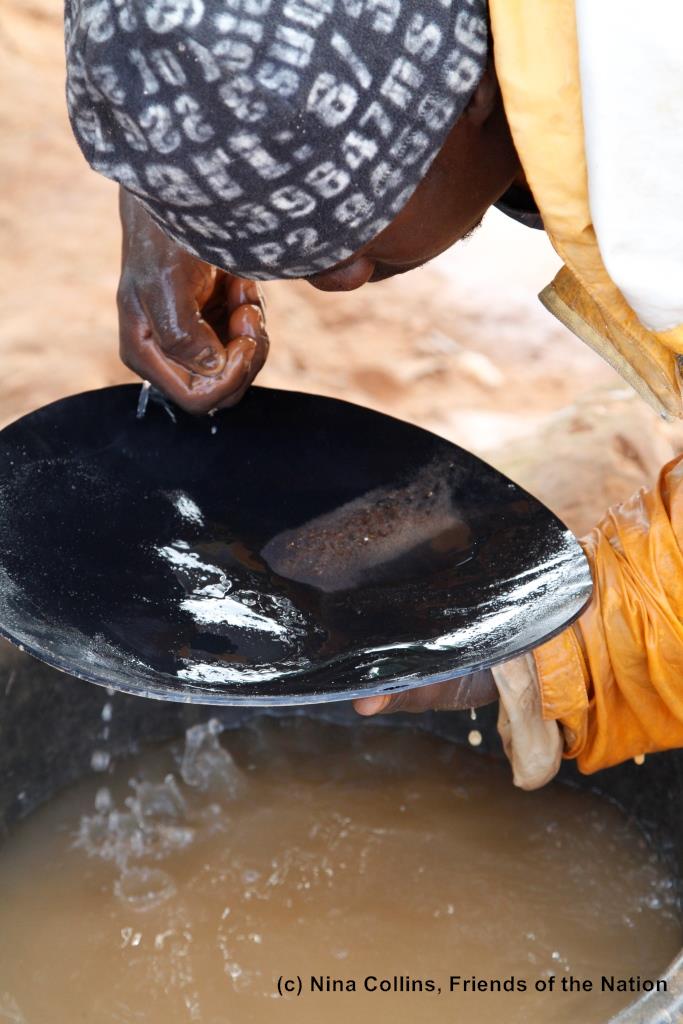 Stakeholders at the maiden National Consultative Dialogue on Small-Scale Mining, on Thursday, agreed by consensus that dealing with illegal small-scale mining, otherwise known as ‘galamsey’ is a national emergency, which required urgent and concerted effort to tackle it.

In a communiqué issued by the Group at the end of the two-day deliberations in Accra, and read by Mr Samuel Abu Jinapor, the Minister of Lands and Natural Resources, underlined the need for all political parties, stakeholder groups and individuals, to join the development and execution of the recommendations.

The Dialogue charged government to take steps to put in place systems that would rigidly apply the law.

It noted particularly the sanctions/penalties imposed by Act 995, to all those who infringe the law, irrespective of their political colour or socio-economic status.

“Indeed, the better placed in society and who ought to know better should have the most punitive of the penalties applied to them,” the Dialogue said.

The Dialogue said having deliberated on the written memoranda, proposals and other submissions as well as verbal arguments, recommendations, presentations, and other submissions made, mandated the Technical Committee, headed by Mr Benito Owusu-Bio, Member of Parliament for Atwima Nwabiagya North and former Deputy Minister of the Ministry of Lands and Natural Resources, to come up with a comprehensive report, which reflects the detailed conclusions of the Dialogue.

Subsequently, the report from the Dialogue will be tabled before Cabinet for its examination and hopefully, adoption, which will make it a policy of the government.

The Dialogue resolved that the Ministry of Lands and Natural Resources will take appropriate steps, legislative and/or executive action, as the case may be, to give effect to the set of measures arising from the Dialogue and approved by government.

The Dialogue called on all stakeholders, all citizens and all residents as well as foreigners living in Ghana to be mindful of and give due respect to the laws of the land, to ensure peaceful coexistence.

It said that would build a solid foundation for the country’s future based on natural resources, rather than waste and destroy the Ghanaian heritage.

The Dialogue resolved that similar consultations should be held in all mining regions and districts of the country and other public relations tools should be employed to generate over-whelming public support for the national policy on small scale mining.

The Dialogue was held from Wednesday, April 14 to 15, 2021 aimed at forging a broad-based consensus and a workable blueprint to promote sustainable mining practices and stem the tide of illegal small-scale mining in the country.

The Dialogue brought together key stakeholders in the mining industry including the Ghana Association of Small-Scale Miners, Ghana Chamber of Mines, chiefs from the 16 regions, members of the Council of State, members of the National House of Chiefs, Former Ministers of Lands and Natural Resources, heads of state institutions, academia, representatives of political parties, civil society organizations and captains of industry.