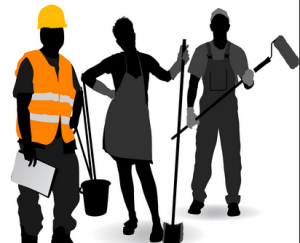 They would be running the affairs of the Council for four years.

Mr. Johnson Edmund Kyeremeh, the Eastern Regional Industrial Relations Officer for the Public Service Workers Union (PSWU) of the Trade Union Congress (TUC), who swore them in, reminded them to ensure that there was industrial peace and harmony.

Mr. Akpenyo promised to work with zeal to resolve labour disputes in the municipality.
GNA/www.newsghana.com.gh