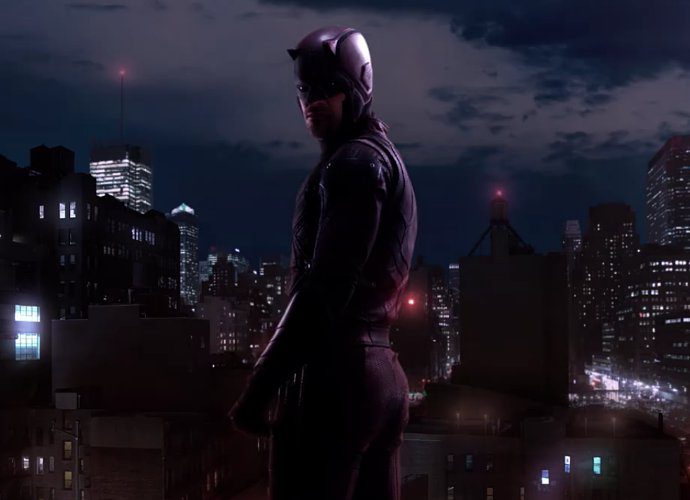 Daredevil, the man “we’ve been waiting for,” takes the center stage in a new promo for the second season of the Marvel-Netflix series. In the short clip, the titular hero stands tall with his back facing the camera.

Images of famous landmarks around the world, such as Christ the Redeemer in Brazil, the Eiffel Tower in Paris, and Taj Mahal in India, are seen as reflections on his back. “I’m just trying to make my city a better place,” he says in voiceover, before he turns his head to show his face.

The “Daredevil” teaser comes as Netflix announced that it’s now expanding its service to 130 new countries including India, Russia, Vietnam, Saudi Arabia, Turkey and others. With a total of 190 countries on its world service map, Reed Hastings, chief executive of the company, claimed, “Right now, you are witnessing the birth of a global TV network.”

China is the only major region that remains a holdout. “We are continuing to work on that, and we are very patient,” Hastings said.