Following the success of 2021’s ‘Moye’, dESH.DUBS has released yet another single off his forthcoming album today. Titled ‘DUBSTAR’, the new song is a combative Drill song with Afro-Reggae stylings to it, accompanied by calming guitar melodies, heavy basslines, and war-like lyrics which were seemingly inspired by the Drill music scene in Africa and the UK. 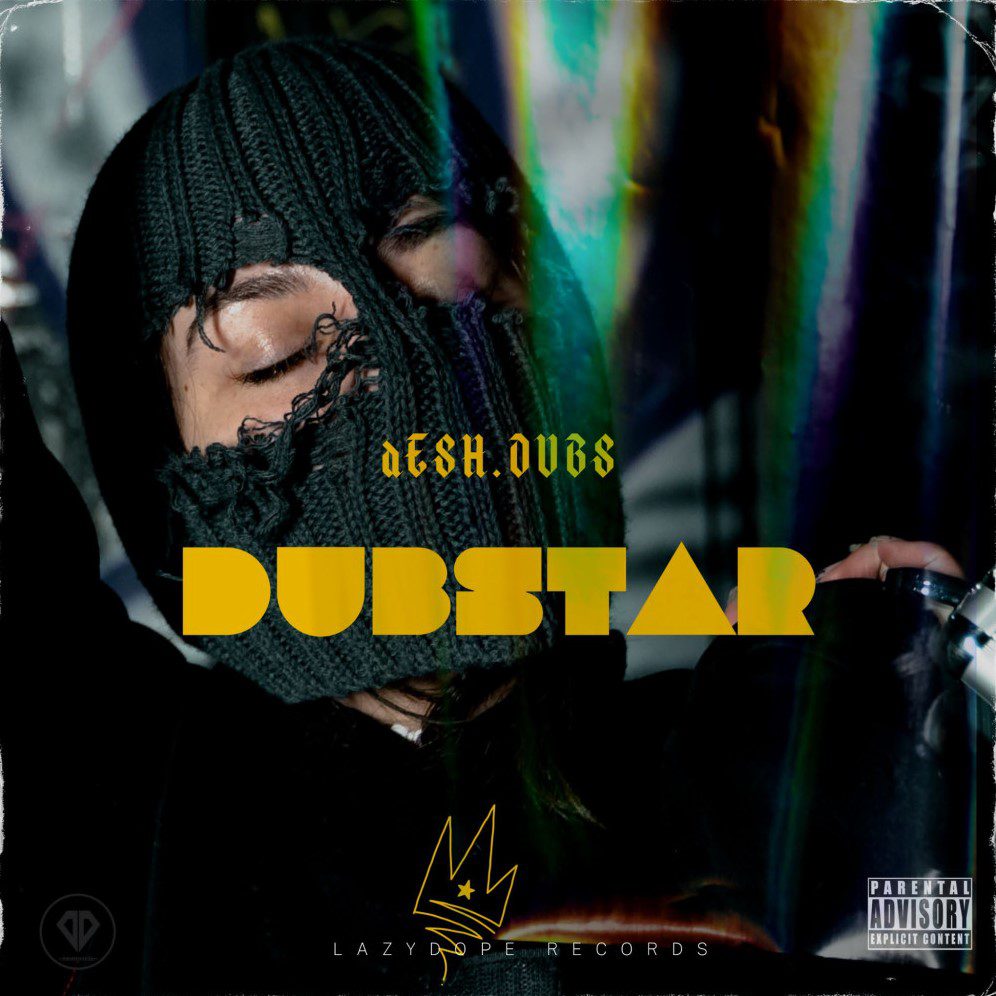 Unlike the fast-paced flows of Drill emcees from the said zones, dESH opts for a slower yet energetic flow as he toasts the inviting production in his signature tone. But that’s just the tip of the iceberg, the highlight of dESH’s new release lies in its message. He is adamant like never before and very expressive about his contempt for untrustworthy persons and the Babylon system – a capitalist, colonial world system that raised them.

Also, unlike his previous album “Above the Wicked”, ‘DUBSTAR’ is tipped to be a snippet of what lies ahead – a diverse selection of incoming songs meant to re-introduce the Dutch-Zambian artist in a new light: “I am quite open to alternative forms of expression in terms of culture”, dESH remarked. “I listen to genres like Dubstep, Zambezi, UK Grime, Afrobeat, Drill, Reggae and conventional Hip-Hop, so of course I’d love to give listeners a taste of all that, starting with DUBSTAR’‘. There’s also bits of self-aggrandizement on the new song, a fact dESH jokingly elaborates: “One must realize that braggadocio has traditionally been an important component of urban music culture. It is mostly used as a way to express self-respect. Am I saying anything new here?!” 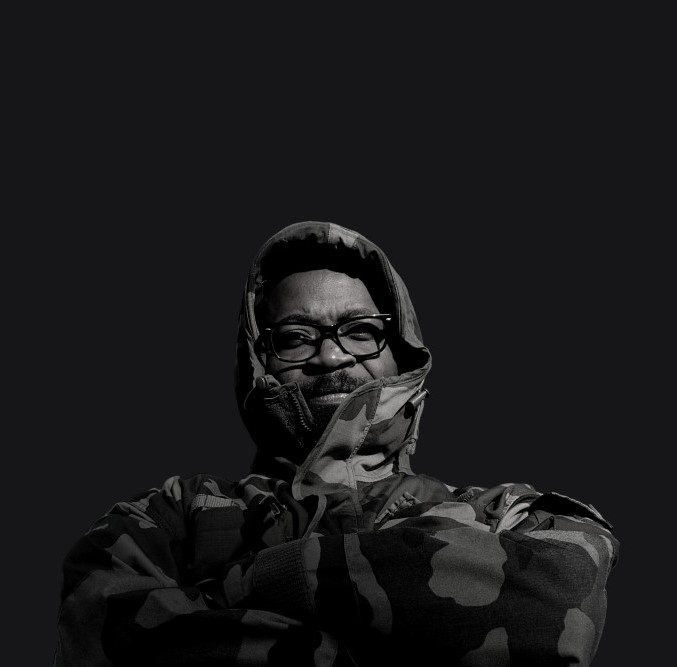 Though unapologetically in your face this time around, dESH.DUBS doesn’t pose as a driller. Rather, he simply connects his husky tone and style to the aesthetics of Drill music. “I’d like to bring up one point here though, I am an African, and we approach or comprehend Drill music in a different way than individuals in the United Kingdom, the Netherlands and even the United States. This song’s Drill is my drill and not their type”, he jokes.

“Drill music, like Reggae and Hip-Hop, is very much an expression of art to me, and I believe it has the potential to be highly innovative and dynamic. Drill could be about reality, could be a metaphor, fiction and so on. ‘DUBSTAR’, like Drill music, is me simply asking the listener to be open-minded”. 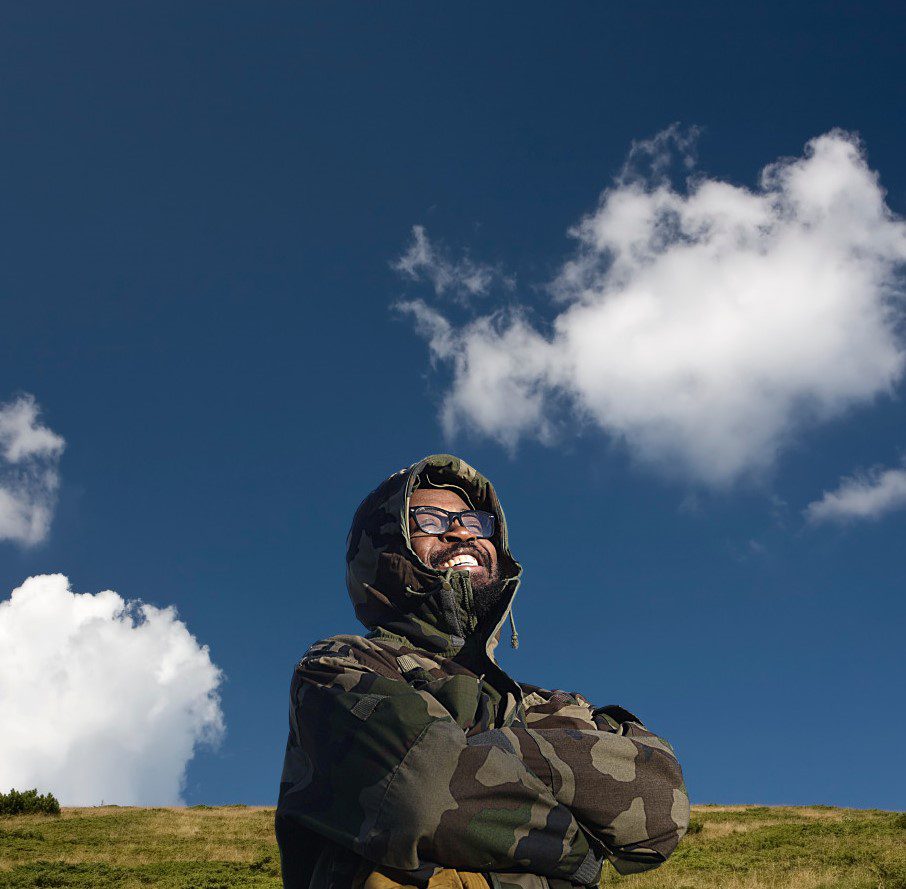 ‘DUBSTAR’ was produced by Viper Beats (London, UK), engineered by Mosound Studio, (Zoetermeer, NL) and mastered by dESH’s longtime collaborator, Statinski (Amsterdam, NL). Stay tuned for dESH.DUBS’ forthcoming album which is expected to drop before the end of the year.

But till then keep ‘DUBSTAR’ on rotation by streaming or downloading it across all major digital platforms here: https://songwhip.com/deshdubs/dubstar

dESH.DUBS unleashes a timeless string of jams on new album ‘’Above the Wicked’’