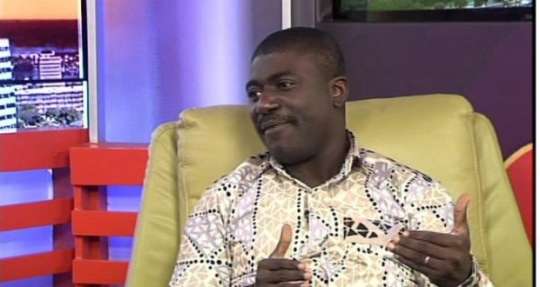 The Electoral Commission Tuesday said it is so far generally satisfied with the voter turnout and the voting process in the nationwide District Level Elections.

The scheduled start of the polls at 0700 hours, however, delayed in a few polling stations, it noted.

Dr. Eric Bossman Asare, Deputy Chairman in-charge Corporate Services at the EC, said the preliminary reports, received by the Commission’s monitoring team across the country, indicated that all electoral materials arrived on time and the officials including, electoral officers, agents of candidates and security officials were all at post.

Speaking with the Ghana News Agency, in an interview, Dr Bossman Asare said per the standards of the Commission, the process was going on smoothly and orderly.

“There is no cause for alarm, everything is going on,” he stated. “So far, at all the polling stations that I have visited at the Fise Electoral Area in the Ga North District, there was no violence or any security breach”.

“People are in the queues waiting patiently for their turns to cast their ballots. At the time of the visit at about 0800 hours, an average of 30 people had voted. The turnout is good and we hope that the atmosphere will continue to the end”.

Dr. Bossman Asare, however, said the Commission had received information on some minor challenges and was taking steps to address those issues.

More than 57,030 candidates are contesting the nationwide assembly and unit committee elections.
Of the figure, 18,510 are vying to become assembly members, while 38,520 want to be in the Unit Committees.

However, elections would not be held in the Nkoranza North, Nkoranza South and the Lower Manya Krobo Districts, where the terms of the representatives will expire in 2022.

By Monday, December 16, all the electoral materials had been distributed to the 31,851 designated polling stations across the nation.

A joint security force of 48, 000 officers and other ranks had been deployed to provide security across the nation, while Coalition of Domestic Election Observers has deployed 1,100 persons to observe and monitor the polls.

Additionally, all the polling officials have received training and the Electoral Commission has said it expected them to exhibit a high level of integrity and fairness as they complied with the tenets of the Electoral Laws.

The contestants of the District Assembly Elections comprise 17, 601 males and 909 females.
At the Unit Committee level, 3,751 females are racing with 34,769 males.

Voting is scheduled to close at 1700 hours.

We have not created new constituencies – EC