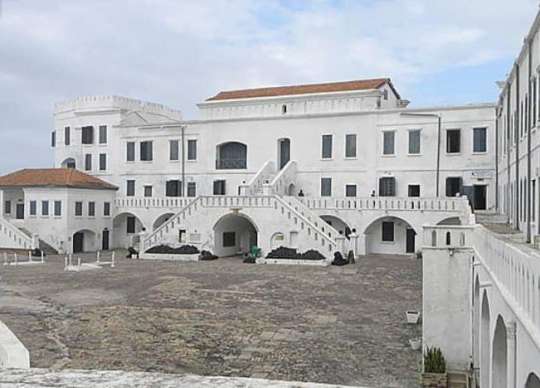 The number of tourists who visited the Elmina and Cape Coast castles increased significantly in 2019, mainly due to the “Year of Return” initiative by the Government.

These were contained in a document detailing visitor’s statistics for the two castles signed by Ms Martha Krah, the Senior Assistant Administrative Secretary of the Ghana Museums and Monument Board (GMMB), and copied to the Ghana News Agency in Cape Coast.

Mr Clifford Eshun, the Regional Director of the GMMB, in an interview with the GNA, expressed satisfaction with the high patronage adding that a chunk of the visitors came in December.

He said the number of patronage indicated a good sign for tourism adding that many of the foreign tourists were African Americans with some coming from French speaking countries including Ivory Coast and Mali.

In March and September last year, 1,405 and 2,608 tertiary students toured the Cape Coast and Elmina castles, respectively, and this was the highest number recorded during the year.

Again, a total of 143 Persons with Disability (PWDs) toured the Cape Coast Castle but surprisingly, no PWD visitation was recorded at the Elmina Castle.

Mr Eshun encouraged all to have the interest of visiting the castles to be enlightened about how slave trade was carried out in the colonial days.