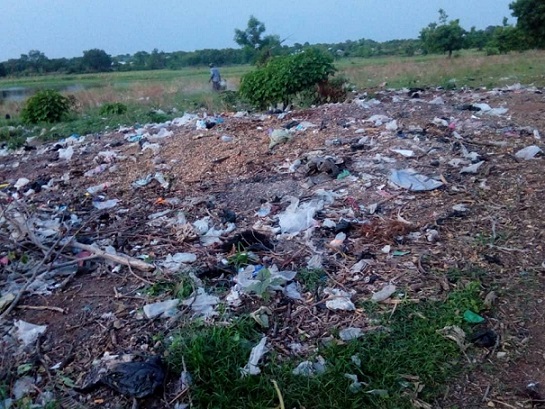 Mr George Kartey, Ashaiman Municipal Assembly (ASHMA) Sanitation Prosecutor has called on the government to employ “Behavioral Change Specialists (BCS)” to help deal with the sanitation issues in the country.

Speaking to the Ghana News Agency in Ashaiman, Mr Kartey revealed that the only way the sanitation canker could be won was to employ behavioral specialists who would sensitize the citizens on sanitation issues in the country.

He explained that to deal with sanitation issues holistically, critical attention must be paid to education and enforcement adding that those were the two most important pillars to ensure the sanitation battle was won.

Mr Kartey noted that the country already has enough laws to deal with people who were caught violating the sanitation laws hinting that the problem was the enforcement of the laws.

According to him, political activists must not intervene when the law was being enforced against people who fall foul to the sanitation regulations; behavioral specialists when deployed to the various districts would enhance the sanitation agenda in ensuring the various communities were kept clean at all times.

Mr Kartey noted that some public toilets operators in Ashaiman were violating the sanitation laws with impunity by emptying their septic tanks into the drains, a situation he said was not acceptable.

Political activists must allow the laws to work in Ashaiman, he added; stressing that over 100 households including landlords have been prosecuted over sanitation infractions in Ashaiman with a call on the Municipal Assembly to support the Sanitation unit to perform its functions.