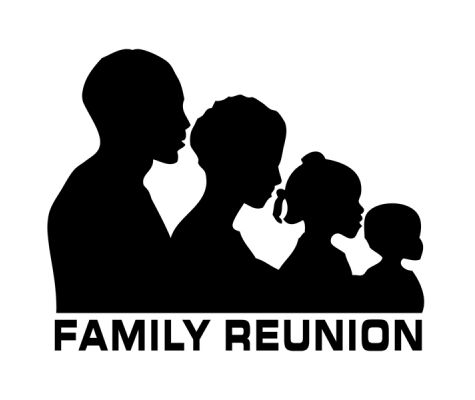 Family reunion, a theme essential to the development of mankind, was highlighted during China’s annual celebration of the Spring Festival that ended on Saturday and raised more worldwide awareness. However, it still faces challenges from setbacks such as armed conflicts and extremism in other parts of the world.

The Western world also focuses on family reunion on such key occasions as Thanksgiving and Christmas, and the emphasis on the value of family was also evident in mainstream Hollywood movies — the heroic leading character would always risk everything, even breaking moral principles, to save his family.

But it is rather ironic that in reality, the Western forces’ interference caused numerous civilian deaths and displacement when they bombed countries like Iraq, Libya and Afghanistan and helped in the efforts to topple other “none democratic” governments.

The latest United Nations report put the displacement figure of Iraqis from recent escalation of conflict in western Mosul alone at 250,000, while the official figure of deaths in Iraq stands at half a million since the United States invaded the country in 2003 on unfounded evidence of weapon of mass destruction.

The U.S. military admitted in January the killing of 33 civilians in Afghanistan during an assault on “Taliban commanders” in November, after a long trail of such “collateral damage” that provoked repeated protests from regional countries.

As France kicked off its annual Nice carnival on Saturday, heavy security presence tells the fear and worries among the French caused by a truck attack on Nice’s seaside promenade that killed 86 people just seven months ago.

The innocent lives that were taken away forever lost the right to reunite with their families. And the displaced may not see their family members for the rest of their lives.

Though the protection of family has been an important part of the United Nations’ Universal Declaration of Human Rights, the well-being of families in developing countries was often neglected during Western intervention.

And now the well-being of families in developed countries is becoming fragile in face of growing extremism, partly resulting from endless conflicts in the Middle East and Africa.

At such a historic juncture, affirming the wholeness and well-being of family as universal value is undoubtedly crucial.

On Saturday, the Chinese people celebrated the 2,000-year-old Lantern Festival with traditional rituals of family reunion, marking an end to the fortnight annual Lunar New Year celebrations centered on family unity and blessings for the new year.

As more and more communities around the world held their own special celebrations for the Lantern Festival, it is hopeful that the spirit of family reunion will see increasing resonation and positive effects with respect to peace and stability around the world. Enditem