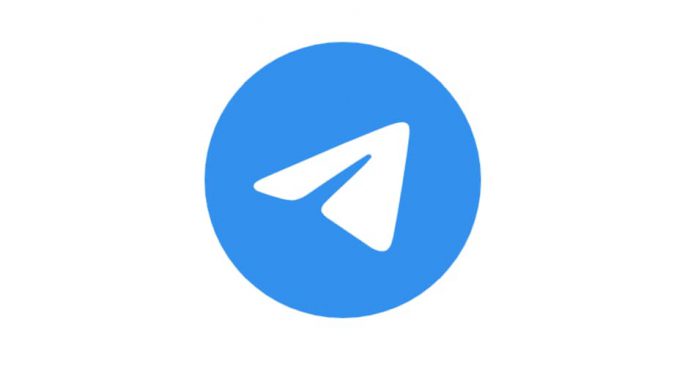 Germany’s Justice Ministry is investigating the Telegram messaging app on the grounds that options for making complaints about illegal content are difficult to access, a spokeswoman for the ministry said in Berlin on Monday.

The German Network Enforcement Act aimed at countering fake news and criminal content stipulates that such options must be available to offended parties.

The spokeswoman also said it was not clear who the courts could turn to at Telegram in the case of a legal case against the company, which has its headquarters in London and its operating centre in Dubai in the United Arab Emirates (UAE).

The spokeswoman said that the German authorities were looking into two cases involving fines. Two letters had been sent to Telegram in the UAE, and the company now had the option of responding.