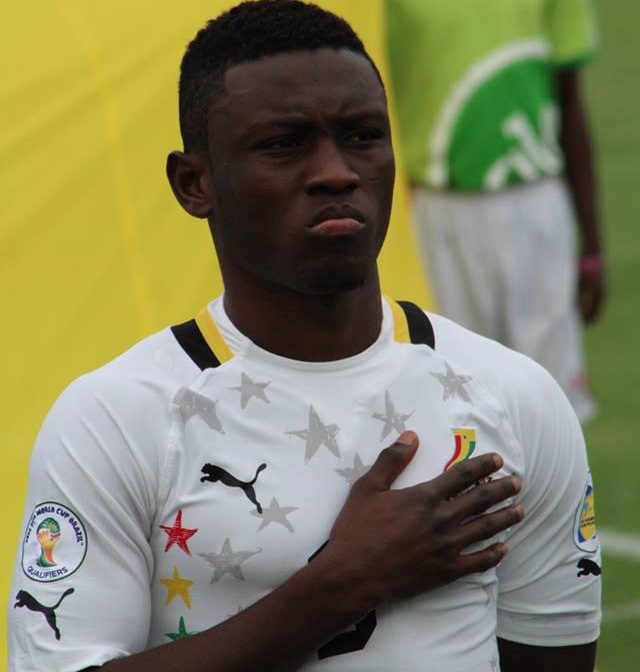 Pundits believe the 2010 World Cup quarter-finalists have slim chances of advancing to the first knockout round after drawing European powerhouses Germany and Portugal.

Ghana?s opener is against the USA- a country the Black Stars have never lost to at any stage of FIFA tournaments- on 16 June.

Waris, who is set to play in his first World Cup finals, believes his teammates have the credentials to advance.

?Yes, people talk about this a lot,? Waris told FourFourTwo in an interview.

?We have a good chance. When we come up against all of these teams, that?s when everyone steps up their game similar to when we played Egypt [and won 6-1 in their play-off first leg back in October].?

Waris is one of the in-form Ghana players abroad after netting six goals in ten Ligue 1 matches since joining Valenciennes on loan in January.