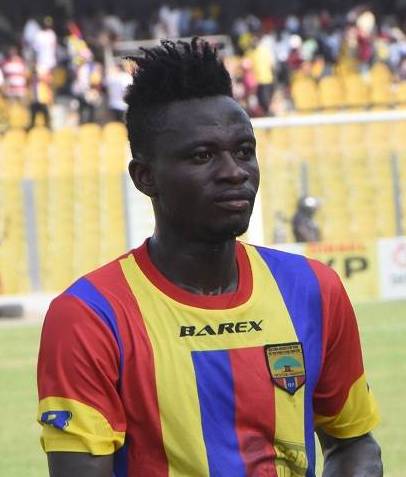 Boadu since joining Hearts had won three matches and lost once propelling Hearts to third position on the league table and just two points behind arch-rival Asante Kotoko.

Speaking in a post-match presser after 1-0 victory over Inter Allies on Sunday, Fatawu said the playing body had improved the telepathy among them and this had yielded positive results on the field of play.
“I would say he (Boadu) is a great coach. Each and every coach has his own philosophy and we accepted him in good faith since he joined us.

Fatawu was elated with avenging their painful 1-0 loss against Inter Allies in the first round as they sight on another crucial scalp against Karela United come Sunday.