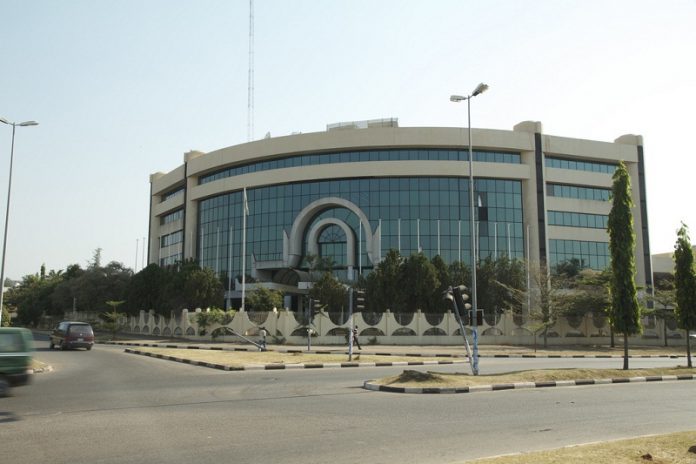 “It is essential to ensure that our member states continue to implement prudent macroeconomic policies aimed at enhancing fiscal consolidation and diversification of their economies,” ECOWAS Commission President Jean-Claude Kassi Brou told the 41st Meeting of the Convergence Council of Ministers and Governors of Central Banks of the West Africa Monetary Zone.

“Preliminary statistics indicate that progress at macroeconomic stability and convergence improved in 2018, compared to 2017, as six member states achieved growth rates of more than 6 percent while 11 countries met the inflation criterion of 10 percent or less,” Kassi Brou said on Friday.

Mahamudu Bawumia, vice president of the Republic of Ghana, said building resilient economies to withstand external economic shocks is a critical factor in the quest to achieve a monetary union.

The sub-regional bloc has set the year of 2020 as the deadline for achieving the new West Africa Monetary Zone.

The 41st meeting was hosted by Ghana’s Ministry of Finance and the Bank of Ghana. Enditem