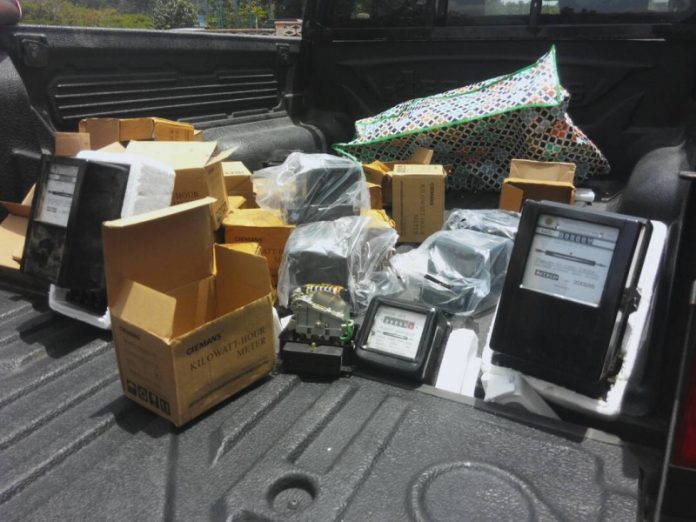 The authorities of the Electricity Company of Ghana in the Ashanti Region, have arrested a lotto agent at Kronom, a suburb of Kumasi for engaging in the distribution of strange meters to the public. 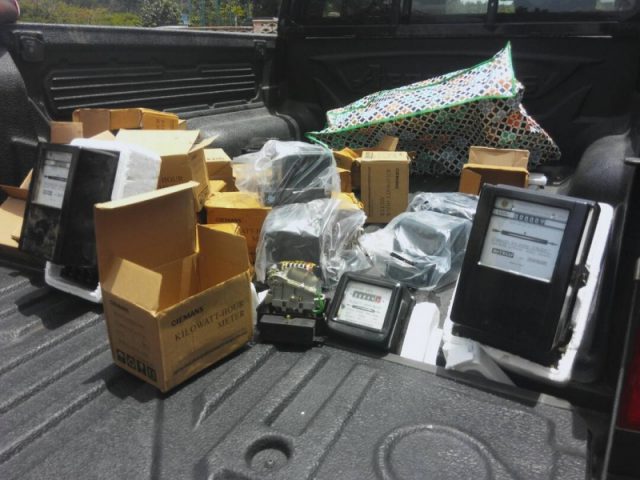 They have also impounded 25 CIEMENS meters when the suspect, Bismark Kyeremanteng was interrogated by the investigative team of the ECG.

The Revenue Protection Unit of the company on 19 April 2017 detected that an ECG customer was using a CIEMENS meter with number 04353050 which was not part of the company’s supply.

The team demanded the source of the meter and was told by the suspect that one Paul Owusu, who is an electrician, installed it for him.

Mr Owusu was later arrested by the investigations unit of the ECG. And upon interrogations, Owusu mentioned a witness in the case as the person who sold the meter to him.

Five CIEMENS meters were found when Owusu led the investigation team to the house of the witness.

The witness also mentioned the suspect as the one who imported the meters into the country.

In his caution statement, the accused person admitted to the offence and mentioned one Tano, alias Taller, as the one who gave out the meters to sell at GHC250 each, for a commission. But then, he refused to lead the unit to arrest the said Tano.

Ashanti Regional Public Relations manager of the ECG, Erasmus Kyere Baidoo, called on members of the general public who have such meters in their possession to own up. And also warned customers to desist from installing such meters.