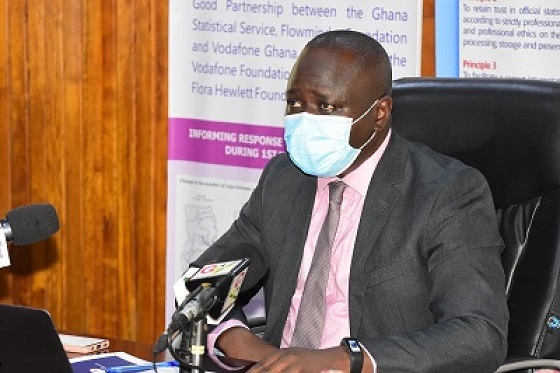 The year-on-year inflation rate for March 2021 was unchanged at 10.3 percent.

Housing, Water, Electricity and Gas, especially in Greater Accra, showed significant changes on a year-on-year and month-on-month basis for March 2021.

With this rate, Food contributed 46.3 percent to the total inflation, the lowest, since February 2020.