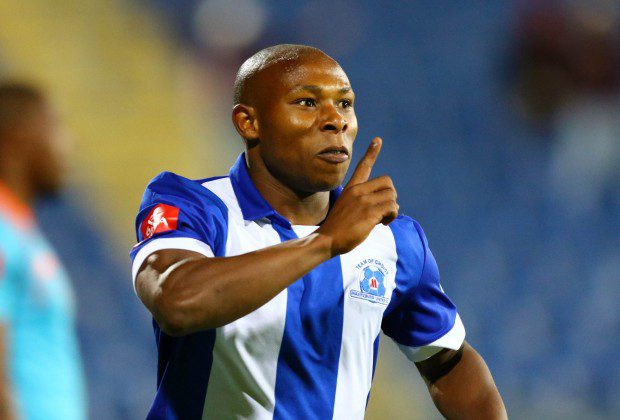 Maritzburg United midfielder, Mondli Cele, has tragically passed away after being involved in a car accident.

The midfielder was involved in a car accident at around 05h30 on Sunday morning and club chairman, Farouk Kadodia, confirmed that the player has passed away.

“I can confirm that as the club, we are devasted with the passing of Mondli Cele. He passed away in a car accident this morning at about 05h30,” Kadodia said.

“I can’t say much at this moment, the club will be releasing a statement at a later stage.”

Cele made eight appearances for Maritzburg this season, and was on target in Saturday’s 3-3 draw with Orlando Pirates.

Everyone at GHANAsoocernet.com would like to send their condolences to the Cele family in South Africa.

Groom Crashes To Death On Way To His Wedding

Two nursing students died in a crash at Asankragwa

We will do everything possible to redeem ourselves – Paintsil