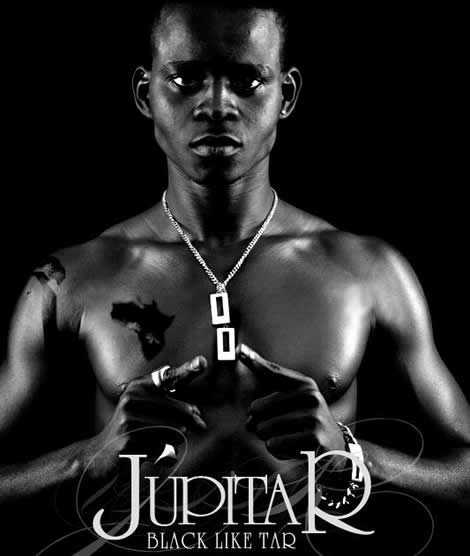 The tour you never knew you needed in your life is headed down Under Jupitar’s “Enemies” tour which starts this weekend August 16, 2015 at the Korle-Gonor beach in Accra. With a career spanning a couple of years, everyone has a memory with a Jupitar song soundtrack, so have a look at when the “Money Box” hit maker is heading to a town near you.

In a nationwide tour, ETF and Empire Thugs Family are pleased to announce the Bass award winning dancehall/reggae artist Jupitar will make his long awaited return to the streets starting this sunday in Korle-Gonor.

Jupitar will perform all of his hits including his three number ones ?Money Box?, ?Be Mine? and ?Enemies? plus highlights from current singles.

This will be Jupitar?s first truly national tour hitting Accra, Kumasi, Tamale, Takoradi, Koforidua and other regions in the country.

The General as he is affectionately called will be supported by A list artists such as Tinny, Samini, Shatta Wale, Eze, Trigmatic, Kesse, Kwaw Kesse and many more.

Speaking to ATV, management revealed this will be a live band event and they are reaching out to every fan out there to attend and support this event. “The ‘Enemies’ tour is to motivate fans to move on regardless who hates. It is basically to reach out for my fans that cannot pay to see me on some events in the country.

I really want to get all my fans to get a taste of me” Jupitar said in an exclusive interview with the award winning channel ATV.

First phase of the tour ends in December. Don?t miss Jupitar’s turn your town or region with his greatest hits tour.