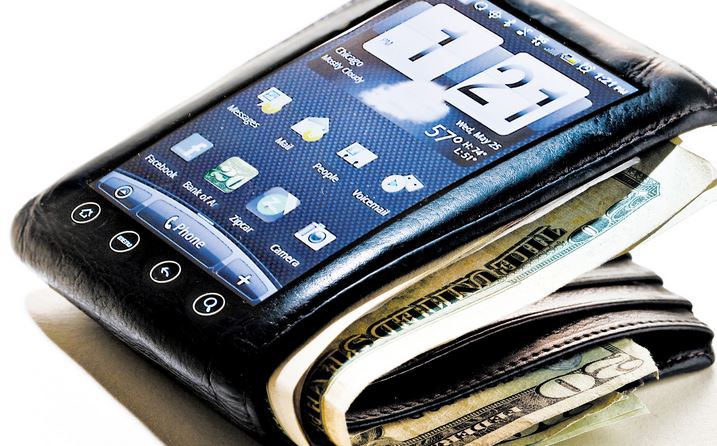 After hitting a peak of 605.7 billion shillings (about 5.5 billion U.S. dollars) in December 2020, Kenya’s monthly mobile money use declined in January as normalcy returned in the east African nation amid the COVID-19 pandemic.

The decline follows the removal of subsidies on mobile money charges in January, which had been put in place in March 2020 to encourage Kenyans to use cashless transactions to curb spread of the disease and cushion them from the effects of the pandemic.

While ending the subsidies in December 2020, CBK governor Patrick Njoroge noted that the measures had led to a significant increase in transactions thus were timely and effective. Enditem