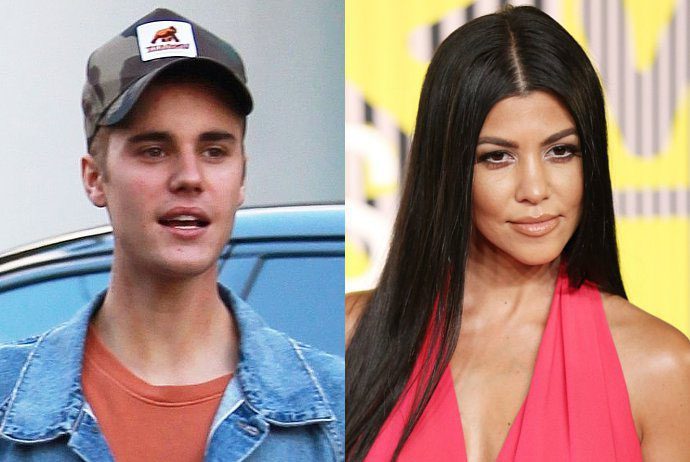 Justin Bieber is finally opening up about his mysterious relationship with Kourtney Kardashian. The 21-year-old singer joked that Kardashian “used” him, but then added that she’s “great.”

Bieber was seen with hooking up with Kardashian in several occasions, prompting rumors that they were having a fling. The couple was first spotted together at Los Angeles hot spot The Nice Guy on December 11. They did not leave each other’s side until 4 A.M. that day. Scott Disick, the father of Kardashian’s three children, reportedly was pissed about their relationship.

Bieber is justifying the rumors. While doing an interview with radio program “The Bert Show” that aired Wednesday, January 6, Bieber joked, “I’m being used, man. What can I say?” Host Bert Weiss then asked, “Anything there?” Bieber replied, “Nah, we’ll leave it at that.”

Kardashian, 36, split from Disick last summer. Bieber said he had nothing but love for Kardashian and her extended family. “No, no, but for real, she’s great,” he said. “I’ve known [the family] for years.”

Bieber is now spending time with Hailey Baldwin, actor Stephen Baldwin’s 19-year-old model daughter. They were recently seen packing on the PDA during a vacation and kissing during a dance.

Entrepreneurship in Africa means survival of the fittest – Ifeanyi Onyeka

Government to expand community mining as a means of eliminating ‘galamsey”

Robert Sarfo’s Re-appointment is an endorsement on thievery

It Appears the Kardashians Are Done with Jordyn Woods

Justin and Hailey Bieber Send Out Invitation Cards for Their Nuptials