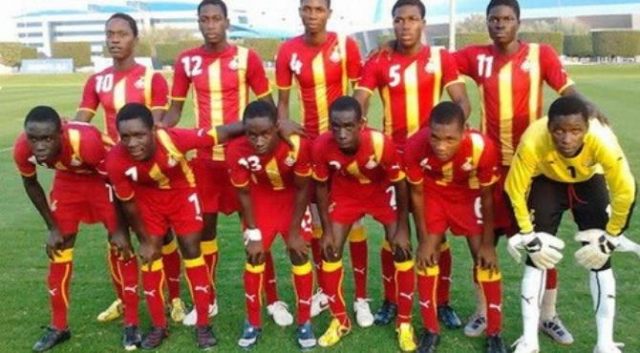 Speaking to the media on Tuesday after the first training session of the Black Starlets, Coach Appiah commended the team saying, “for me the individual and team performance was really good.

“Many of them played really good and tactically, I think the team play was great. To be able to make it to the finals alone shows the level that they played.”

Coach Appiah encouraged his colleague, Paa Kwesi Fabian, to correct all flaws and show up strongly for the World Cup in India.

“The tournament is over but a bigger one awaits them, it is now left to the coach to sit down and analyze all the games and correct the lapses as he prepares for the ultimate,” he said.

“They are young players and it is important to keep monitoring them. They could be our long term hope for the national team.

“Sometimes it is difficult to just sit back and think for the coach especially, when you are not with them during their training sessions. Let us allow the coach some space to do his best,” he added.