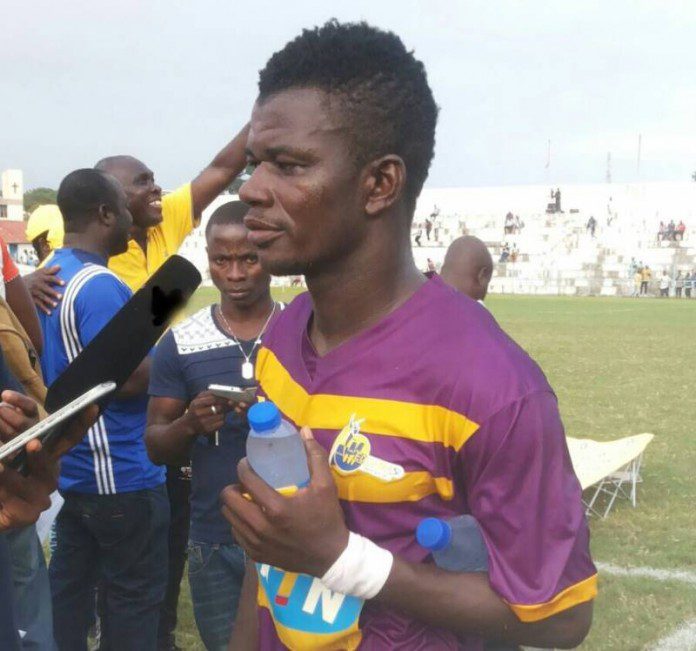 The hugely talented midfielder played a major role in Medeama’s FA Cup feat last season which sees the side qualify for the CAF Confederation Cup.

Medeama appear unwilling to sell Donsu ahead of their African campaign.

Wilfred Osei however feels the player’s value would sky-rocket if he is offered a long-term contract at the club.

“Since Medeama won’t sell him. If I was Parker, I would have organized a press conference and extend the boy (Donsu’s) contract to 2020,” he told Happy FM.

“That could improve media hype around Medeama ahead of next season.”