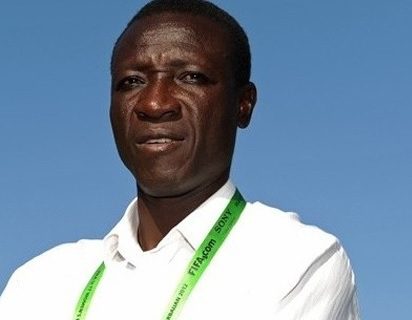 Asante Kotoko coach Mas-Ud Dramani insists his team is not getting complacent following their derby defeat against King Faisal in the week.

Faisal struck late to hand their cross-town rivals their first defeat in the second half of the season on Wednesday.

Kotoko however maintain a staggering 12-point lead over their closest title rivals ? Hearts of Oak.

The comfortable lead is igniting talks which suggest the champions are only easing their way into another title triumph.

But coach Dramani is adamant his tea is not getting complacent despite the great lead established at the top of the Ghana Premier League log.

?We?ve psyched up our boys to ensure we win our games,? he said.

?We don?t think about the points build up and therefore complacency cannot eat into our game.

?We don?t think about what happens elsewhere but our matches, how to win our matches.?

Kotoko next host regional rivals AshantiGold as they attempt to put their doubters once more to bed in the Ghana Premier League.