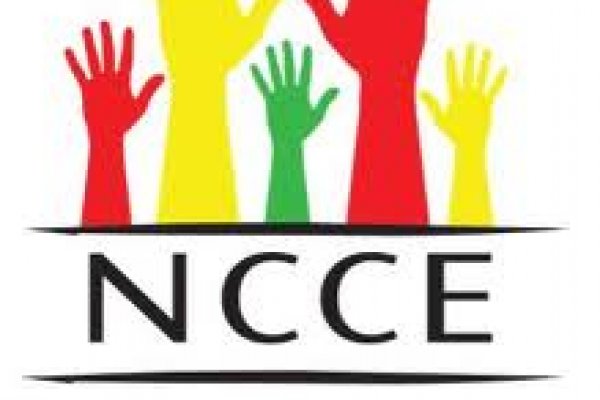 The National Commission on Civic Education (NCCE), says it is ready to carry out rigorous public education on the planned creation of additional regions.

Mr. Arthur Wilson, the acting Regional Director, said all that, it was waiting for was the report of the Commission of Enquiry, set up by the President.