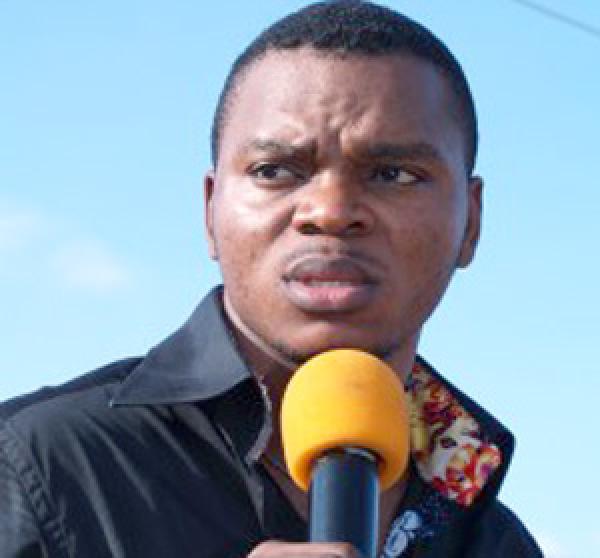 OB TV (Obimin TV) has released a full video of the service which has gone viral and piqued international interest including Amnesty International. The 42-second video, which went viral on social media, was reported as capturing Bishop Daniel Obinim stomping on the pregnant woman during an exorcism session.

Several groups, including the MamaYe Campaign and the Alliance for Reproductive Health Rights (ARHR) have condemned the act. Motivational speaker, Reverend Albert Ocran added his voice to the matter saying that criminal charges must be pressed against the Founder of the International God?s Way Church, Bishop Obinim for doing what he did. ?Very importantly, crime is crime and let?s draw a line between excesses and crime. And if somebody steps on the foot of a pregnant person, it is assault and there is criminal prosecution and there is evidence right there and so let?s just go for that,? he said. Amnesty International has also called on religious groups and associations to which Obinim belongs, ?to call him to order? because people of his ilk ?cannot do whatever they want in society.?

However the directors of OB TV have released the full video from the service that saw Bishop Obinim stomping on the woman to vindicate the founder of the church. According to them, the woman was not pregnant as was reported but rather she came to the church with a ?fibroid-like? ailment (Adenomyosis) which the Bishop was able to remove spiritually buy stomping on her stomach. The video also shows that a month later the said woman came to the church to reveal that she was finally pregnant. The video also continued to show an ?after? scene where the said woman returned to the church to reveal that she had given birth to a healthy baby. Watch the video and share your thoughts…