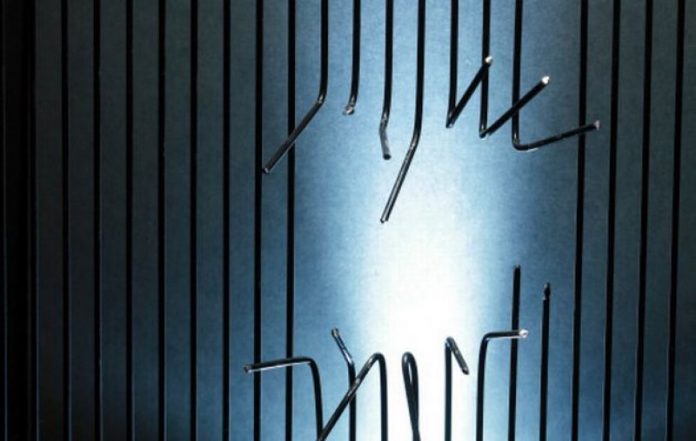 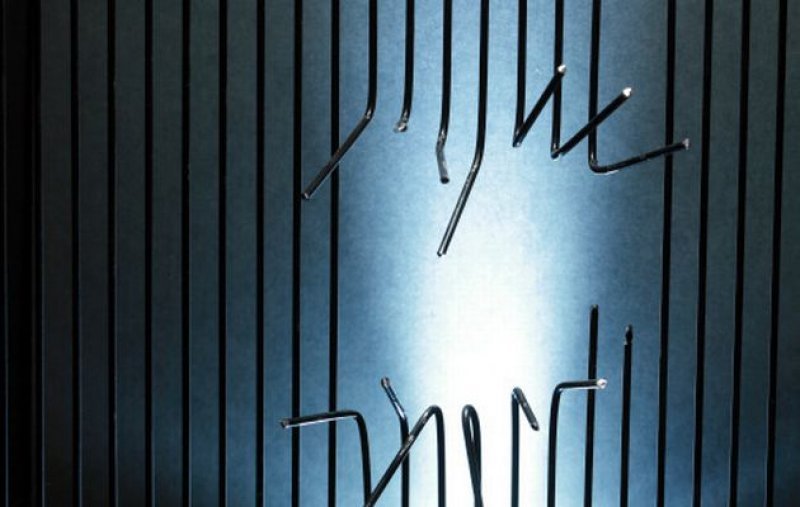 Two suspects, who escaped from police custody in Offinso in the Ashanti region have been jailed three years each by a Circuit court in Offinso.

The two, Kofi Agyare, known as Bongo, 34, and Iddrisu Yahaya were among six suspects who escaped after creating a hole in the wall of the cell they were being kept at the Police Station.

They were re-arrested Wednesday evening after the Police mounted a massive manhunt for them.

The officers on duty were given a 10-day ultimatum to re-arrest the escapees or face sanctioning by the Police Administration.

The four remaining suspects are still on the run as the Police continues its bid to re-arrest them.

Meanwhile, the Police service has charged the officers under whose watch the suspects escaped, of professional negligence.