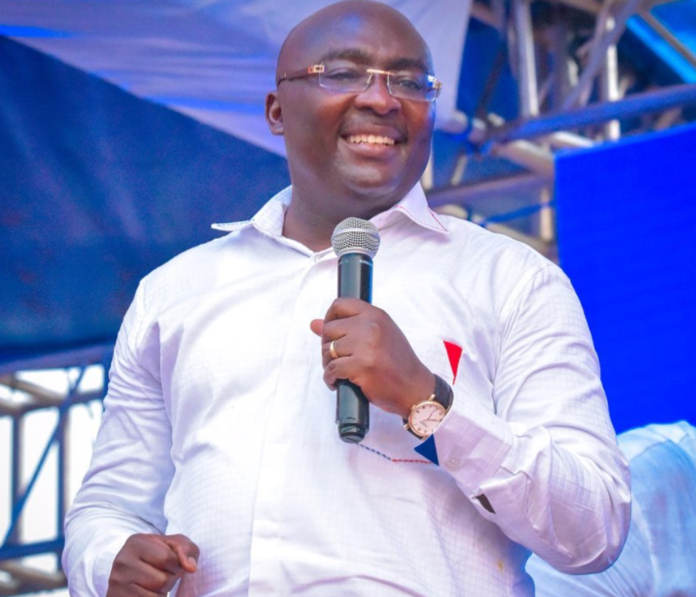 The Vice President was addressing a durbar of Zongo Chiefs, Imans and party supporters in Tema community One, Thursday, as part of his tour of the Greater Accra Region.

He said a progressive government was one that pursued bold and all-inclusive development policies that enveloped the entire citizenry and uplifted the lives of the ordinary citizen.

He especially mentioned the government’s flagship programmes; Free SHS, One Constituency One Ambulance, One District one Dam, Planting for Food and Jobs amongst others, as some policy and programmes that many, including Zongos and other deprived communities, were benefiting directly from.

Dr Bawumia said the provision of education for the youth of Zongo communities was a major tool for poverty alleviation and sustainable development, adding that another four years of an NPP government would further accelerate the country’s development.

He reiterated the government’s commitment to education in deprived communities, and mentioned the construction of 16 Model Senior High Schools in Zongo communities in all regions as part of the party’s education agenda.

Mr Daniel Titus Nii Kwartei Titus Glover, Member of Parliament for Tema East and Mr Yves Nii Noi Hanson-Nortey, NPP Parliamentary Candidate for Tema Central, who took turns to address the charged party supporters, called on them to vote massively to re-elect the President as that was the surest bet to the country’s development.

Alhaji Issah Musah, Sisala Chief of Tema, who spoke on behalf of the chiefs, thanked the government for prioritizing Zongo communities in its development agenda and appealed to the Vice President to assist them build a mosque that befitted Tema.