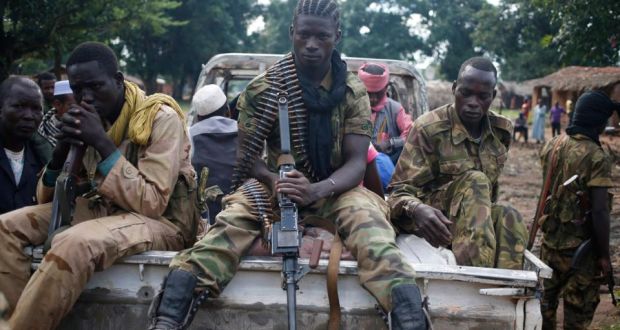 Over 50 people were killed in clashes between armed groups on Wednesday in Ndele in the northeastern part of Central African Republic, according to local media.

The clashes were triggered around the central market of Ndele. 53 bodies were buried after the conflicts, including 25 civilians and 28 armed rebels, according to local media.

The causes of the clashes are still unknown. However, Ndele, along with Birao (north-east) and Bria (center-north), are often confronted with inter-ethnic clashes of armed groups between the Goula and the Rounga peoples.