Owen Wilson is a cheating husband on the trailer of comedy ?She?s Funny That Way?. Arriving online via Yahoo! Movies on Thursday, January 22, the trailer sees the life of Broadway director, played by Wilson, and complicated relationship among people around him. 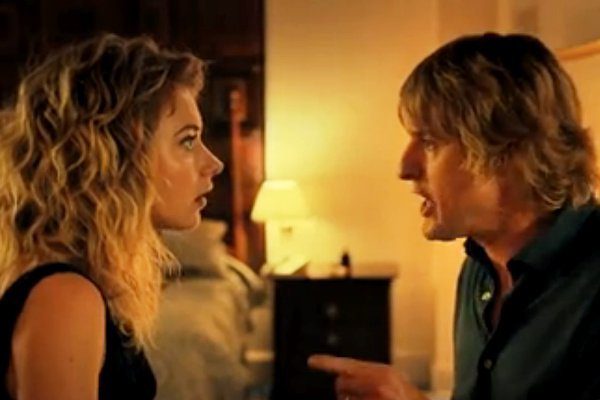 The trailer starts with Wilson meeting his mistress, played by Imogen Poots, in a hotel room. Things get a bit complicated when she is offered to take part in an audition held by Wilson and he is forced to accept her as a cast member in the play. Kathryn Hahn plays Wilson?s wife in the movie. Rhys Ifans plays her former lover, while Jennifer Aniston portrays his girlfriend?s therapist.

Directed by Peter Bogdanovich, it is set for release in the U.S. on May 1. ?The more I got to know Owen, the more I thought he could play this part because he?s a real likable guy and he?s also brilliant at comedy without trying very hard,? the director said of Wilson in an interview with Desert Sun earlier this month. ?To me, he?s a kind of movie star because he has a certain persona by now that plays very well.?