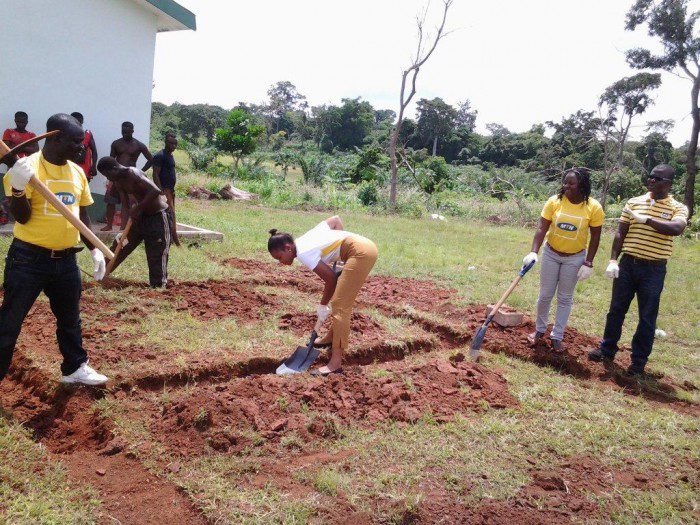 An amount of GHC88,500 was raised during a ceremony held to mark the official commencement of work on the two projects. Some individuals also donated building materials towards the project.

Nana Kusi Ampofo Ofori II, the Asokwahene, told the residents that they could not depend on the government and the district assembly for their every single development need, and tasked them to take their destiny into their own hands and work together to transform their living conditions.

Nana Ofori, who was installed chief barely a year ago, has already led the people to construct a classroom block to provide more space for children in the local basic school.

The Member of Parliament (MP) for the area, Mr. K. T. Hammond, who was represented at the ceremony by the New Patriotic Party (NPP) Constituency Chairman, Mr. Kwabena Ameyaw, pledged to support the palace project with 100 bags of cement.

He would also provide the funding for the construction of the community centre.