The sun is shining a lot better and under broad basis, that means the economy is recovery, IMF Managing Director Christine Lagarde said during IMF/World Bank annual meetings in Washington D.C.

“The finance ministers and the leaders should inspect the roof now, because it’s much easier to fix the roof when the sun is shining,” the director said to People’s Daily in an interview on Thursday.

Fix the roof when the sun is shining

IMF’s forecast is 3.6% growth this year and 3.7% next year. “It’s much better than 2016 and it’s much broad based, because about 75% of world GDP is participating in growth development,” she said, noting that China is one of them.

Don’t wait for the rain to come, Lagarde said, reminding that every country has to look at its own situation. For some countries, they will need to take care of their banking system. For others might be easing or tightening their trade policies depending on their inflation situation. For all countries, structure reforms maybe required in order to facilitate the economy’s expansion on the long-term basis. For those debt is too high, find consolidate. Each of the country must look at itself thoroughly and determine what’s need to be done right now, she said.

China’s growth rate is impressive, she pointed out, “the conversion of the economy is less industry, more service; less investment, more consumption; all that transition is very welcome and it’s good”.

“Well reform is already under way, we will say please accelerate, it will be well done,” she said.

Happy birthday to the Renminbi joined the SDR basket

Since the Chinese currency renminbi, or the yuan joined the IMF Special Drawing Right (SDR) basket for one year, Lagarde also said happy birthday to renminbi.

“I would say it was historic moment,” she said, noting that will continue to encourage the internationalization of the renminbi. And as the Chinese economy is still growing, it will certainly induce more frequent use of the currency, which would enhance China’s leading role in the world, she added.

Next Zuckberg maybe is coming from China

It could be very well that next Mark Zuckberg is coming from China, and no need to mention that you’ve already have Jack Ma, Lagarde said.

China has serious strategy to invest on AI and new technology of the digital world. With creativity and open markets, well investments can be made to support the idea coming to practice, she said.

“President Xi Jinping has always called me an old friend of China,” she said, adding that she is very impressed with the transformation of China as well as China’s determination to transit development model.

So many people in China to be lifted from poverty to lower and middle income levels, it’s just amazing, she said.

Lagarde repeated that reforms need to continue to be made and leadership in the world also means responsibility and caring for others, she said, “which I’m sure will be a stage where the Chinese economy will live to”.

Everybody will be watching the 19th party congress of China

Lagarde sent best wishes to the 19th party congress of China, depicting it as a “magic event” from Chinese perspective.

It’s moment of change and also of strategic determination. “I think the world will pay attention to the size of China, the roles it plays. Everybody will be watching the congress,” she concluded. 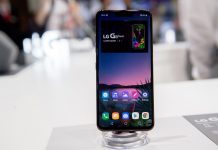 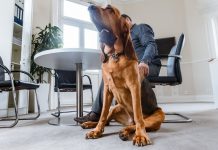 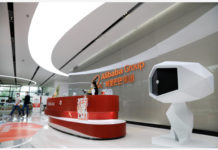 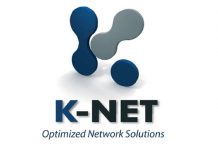 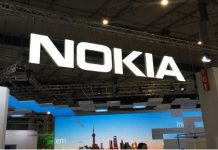